Home » Arts & Culture » Vogue Japan on location in the Burren 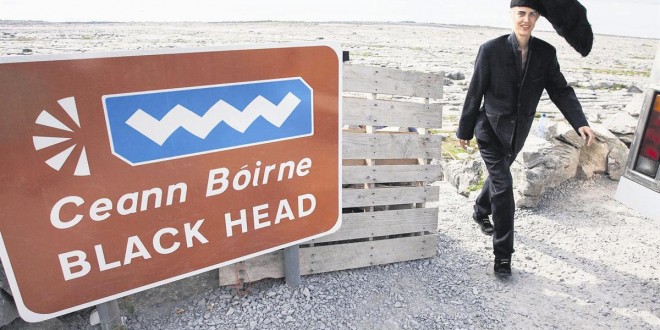 Model Aymeline Valade at Black Head on the shoot for Vogue Japan. Photograph by Arthur Ellis.

Vogue Japan on location in the Burren

The Burren will be showcased to one of the most lucrative tourism markets in the world after Black Head was used as the backdrop of Vogue, earlier this week.

Vogue is one of the top fashion magazines in the world and producer of this shoot, Laura Oughton, believes, “It is the perfect opportunity to let people see this area and hopefully they will want to come and visit and see where we shot the story.”

She added that this was her first time in Ireland but she would definitely be back. “There are so many different types of scenery here and so much we can shoot,” Ms Oughton said.

“This can only be beneficial to tourism in Ireland and especially Clare,” he said.

He added, “Japan is a lucrative market. They come for eight to 10 days and they spend a lot of money.
“This is an unbelievable opportunity for Clare and it will bring a lot more people from Japan to the county,” Mr Fitzsimons stated.
“Japan is an up-and-coming market and Tourism Ireland has a market office there. We are seeing more and more visitors from Japan in Clare and the Aran Islands. It is increasing day by day.
“There is a tour company specifically targeting that market,” he outlined.
Ms Oughton said the crew enjoyed their stay in Lahinch and shooting on the Clare coast.
“We are having an amazing time. Boo is from Ireland and he loves to shoot on home turf and this [Black Head] is exactly what we were looking for for this story,” she explained.
“Vogue approached Boo to do a shoot for them and he chose here,” she added.

The group, from Rosco Productions, arrived in Clare on Sunday for the two-day shoot, which is due to be winter-themed, as it is not likely to feature in the magazine until the end of this year.

“The weather has been great but this is a winter shoot so we have been wetting the rocks and the sky can create very dramatic looks too. It will be something cinematic and charismatic,” Ms Oughton explained.

Ms Oughton paid tribute to the Irish support team, which included members of Clare Civil Defence, saying, “We have had a fantastic local Irish team and people helping us out. They have been a pleasure to work with.” 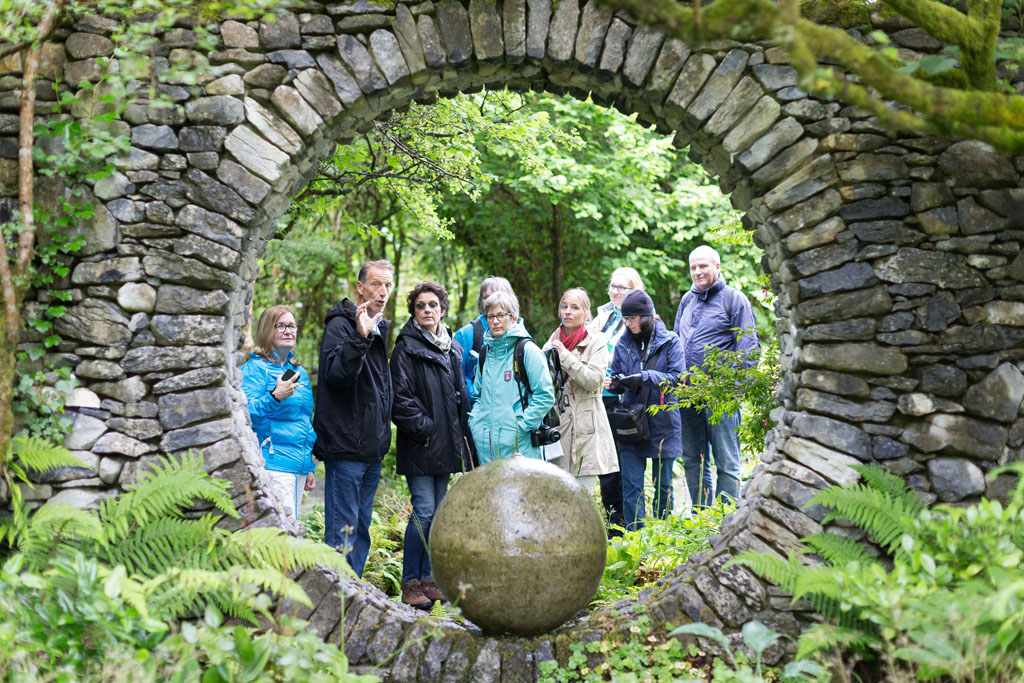