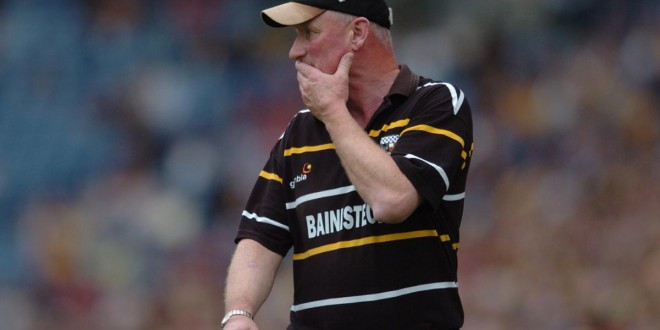 RESULTS in the National Hurling League’s Division 1 games last weekend mean that Clare travel to Nowlan Park for their final group game on Sunday in the knowledge that victory there, allied to a win for Galway over Dublin, will see the Banner side into a league quarter-final.

A Clare victory will confine Kilkenny to bottom position on the league table and send them into the relegation play-off. Should Clare and Dublin finish on four points each (following a Clare win and a loss for Dublin), Clare will climb above the Dubs on the head-to-head result and leave Dublin to face Kilkenny.

Irrespective of the result, league champions Kilkenny will be in the relegation play-off. They have already lost to Galway and Dublin and as a win over Clare would see them draw level with the losers of the Galway v Dublin game on points, they would still lose out on the head-to-head result with whichever of the sides loses in Parnell Park. A Kilkenny victory on Sunday would mean that they would face Clare again a week later, in the relegation play-off.

There clearly is a lot to play for in Nowlan Park for Clare and they are likely to have to make a few changes from the side that started against Dublin last week.

Brendan Bugler is out following his sending off last week, while a shoulder injury picked up in Saturday’s game seems set to keep Pat O’Connor out. He is understood to have suffered some damage to his A/C shoulder joint and may be out for a few weeks.

Another member of last week’s defence, Paul Flanagan will be hoping to recover in time for Sunday’s game after being forced to retire inside the final 10 minutes last week.

It remains to be seen if the Ballyhale Shamrocks [All-Ireland Club champions] players will be available to Kilkenny. They haven’t played in the league to date because of their involvement in the club championship. There is little doubt but that the presence of the Fennelly brothers and TJ Reid would considerably strengthen the county side.

Pat Donnellan is likely to be chosen at wing-back, having impressed when he moved there for the second half against Dublin. Challenging to replace the injured O’Connor are Conor Cleary, Jack Browne and Domhnaill O’Donovan.

Colin Ryan is expected to return and could come in as a direct replacement for Donnellan at midfield. The management team may opt to switch Tony Kelly to partner Colm Galvin at midfield and name Ryan in the attack.

After his impressive showing in the second half last week, David Reidy may be handed a starting place this week, while Bobby Duggan could also be in line for a recall to the starting line-up.

With so much at stake, Clare will be hoping to build on last week’s win and while it won’t be easy to overcome the Noresiders on their own patch, Clare will surely go all out to avoid being in the relegation play-off.