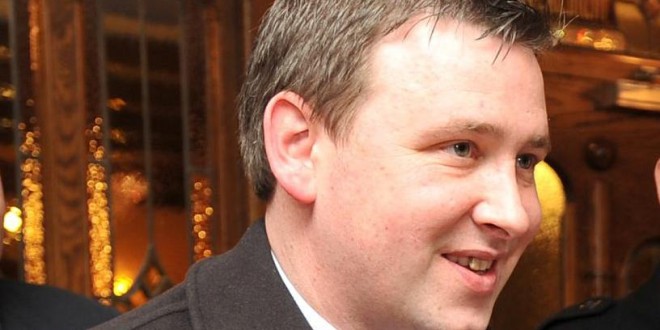 ‘Vindication’ for Government on 9% VAT

Recent CSO job creation figures represent a vindication of the Government’s decision to retain the 9% VAT rate for tourism services, the scrappage of the air travel tax, the separation of Shannon Airport from the DAA and the creation of the Wild Atlantic Way, according to Fine Gael TD, Joe Carey.

Over 8,000 of the 31,600 jobs created nationally in the last twelve months were in the hospitality sector.

The Clare deputy said the reduction of VAT on tourism services from 13.5% to 9% has had a direct and significant impact on job creation.

“Here in County Clare we have also seen huge benefit from Government policies in this sector. The creation of the Wild Atlantic Way is opening up aspects of our coastline to increased tourist numbers, with the Cliffs of Moher set to break the one million visitor number mark for the first time this year. Passenger numbers are up at Shannon with increased routes and destinations.

“The reduction of the air travel tax to zero in Budget 2014 has encouraged airlines to establish new routes into Ireland and make flights to and from Ireland more affordable. We have subsequently seen the creation of a multitude of new routes by Ryanair, directly attributable to this measure, which has in turn led to the creation of many jobs,” he said.

Deputy Carey noted that in 2013, almost seven million overseas trips were made to Ireland, and overseas travel to Ireland generated earnings of €4.1 billion, he said. 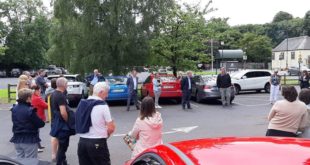