THE strong economic and historical ties between Ireland and the United States of America have been emphasised by US Vice-President, Mike Pence at an event in Shannon Airport.

Speaking at a press conference in the Presidential Suite at Shannon Airport, Vice- President Pence said it was a “privilege” and honor to visit the Republic of Ireland.

The press conference was Vice-President Pence’s first official engagement at the start of this state visit to Ireland, which includes visiting Doonbeg to meet some of his relatives.

Vice-President Pence said he spoke to President Trump on the way who he wanted to extend his greetings to the Irish government and added he knew President Trump has forged a strong relationship with Taoiseach Varadkar and I look forward to my meetings with the Taoiseach tomorrow.

“I am so grateful for the opportunity to see how we can continue to build on what is a relationship that President Trump said is as strong as it has ever been under the leadership between the Taoiseach and President Donald Trump.

Vice-President Pence said the two countries had so much to discuss and so much in common.

Deputy Coveney said he had been told numerous times that Vice-President’s Irish heritage meant a great deal to him and the fact he had chosen to bring his mother with him to make it a family as well as a state visit makes it even more special.

“The connections with Doonbeg, which extraordinarily now has such a strong connection with President Donald Trump and also your family connections with Sligo are a reminder for us in Ireland yet again the power of Irish American relations.

“There is a difference in scale between Ireland and the US for lots of reasons but our histories are entwined in a way that has affected our families in the US.

“Every time I travel to the US, I am reminded of that connection. We launched a new Irish American strategy in February to put a structure on that relationship,” he said. 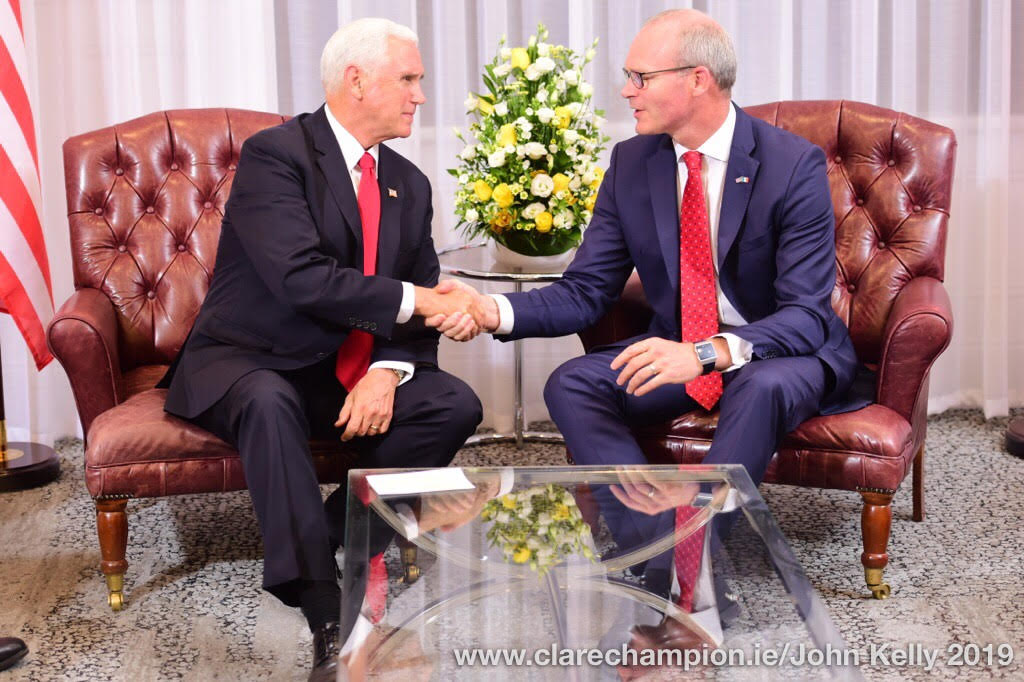 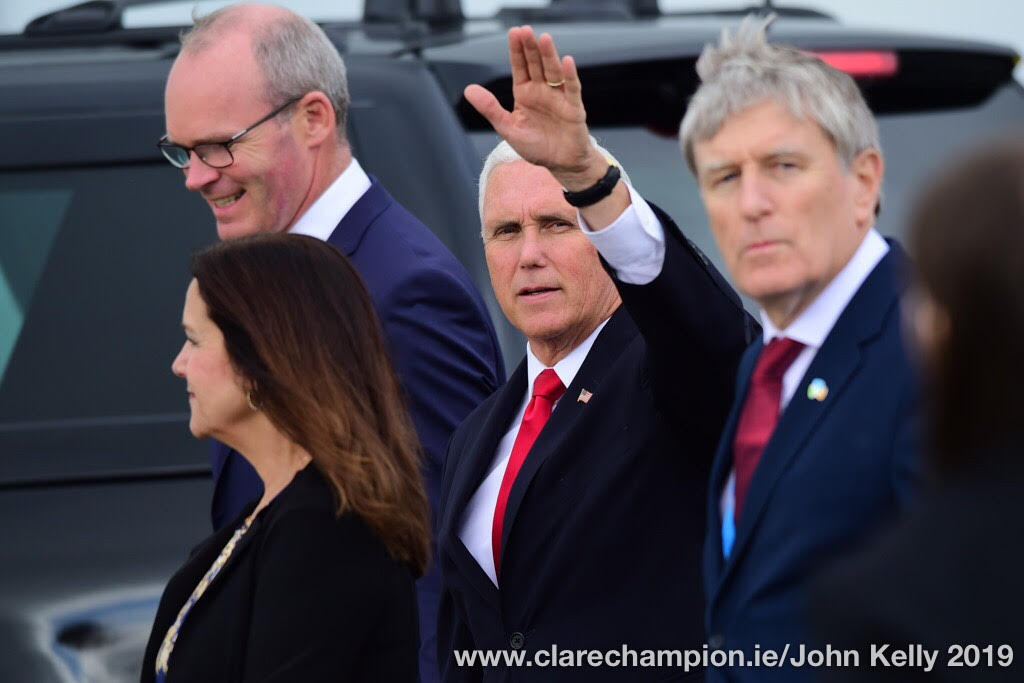 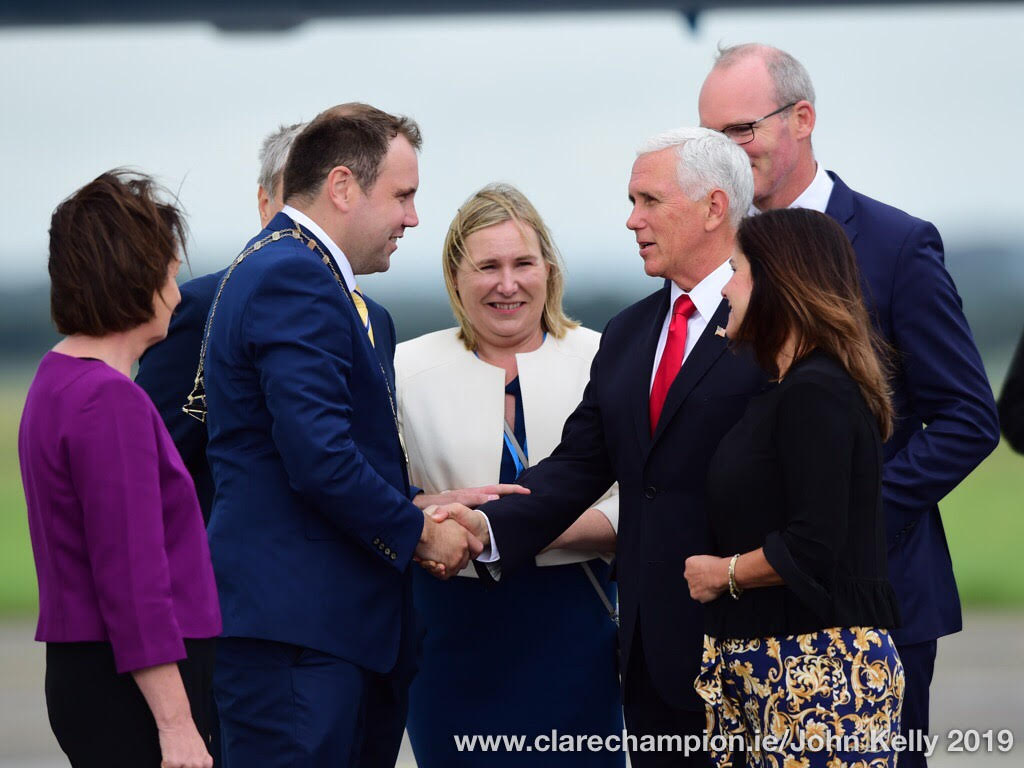 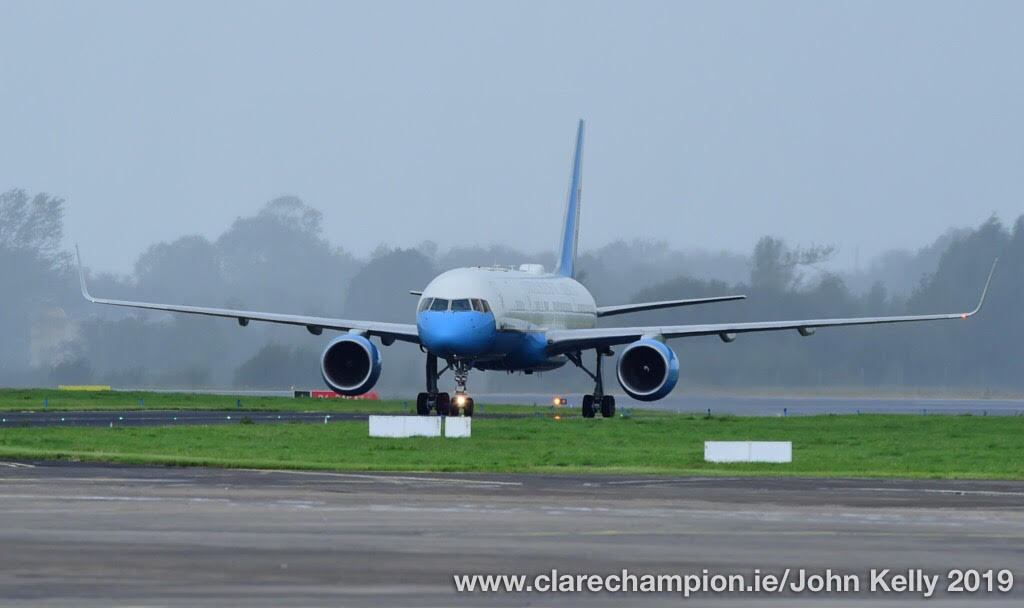 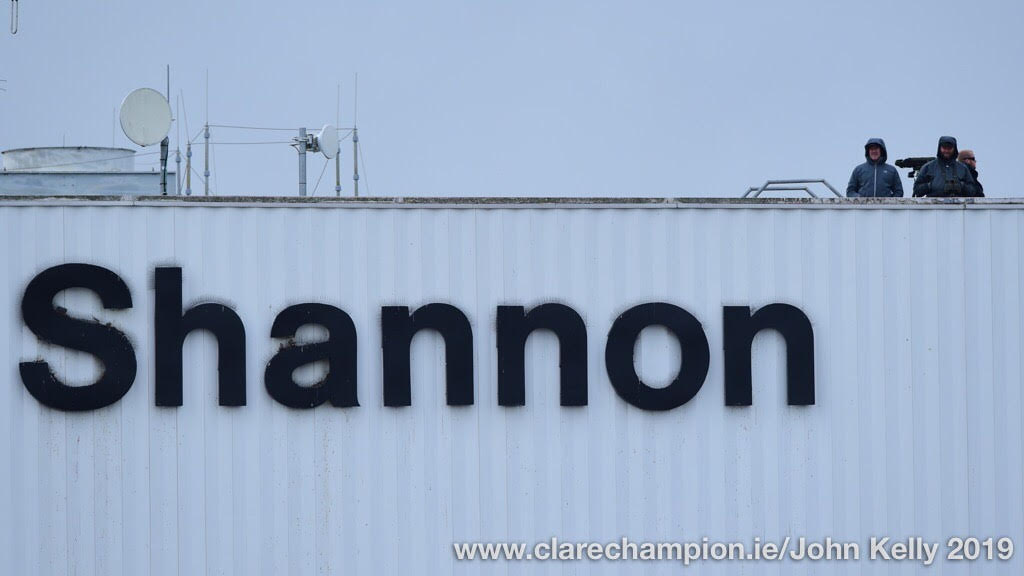