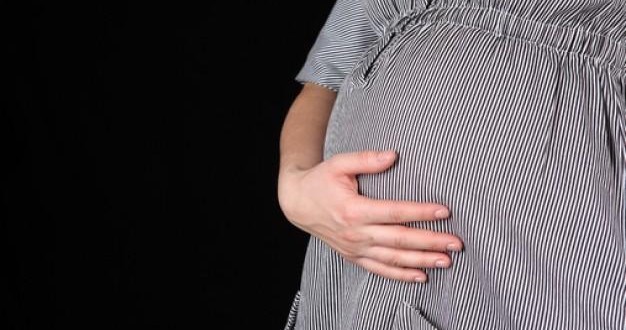 The number of Clare women travelling to the UK for abortions has dropped.

UK abortions down for Clare women

THE Pro Life Campaign has welcomed figures released by the British Department of Health, which show a 14% reduction in the number of women from Clare who travelled for an abortion in 2013, compared with 2012.
According to these statistics, the number of Irish women travelling to Britain for abortions has decreased for the 12th consecutive year. They also show that women from Clare travelling for abortions has reduced from 64 in 2012 to 55 in 2013.
In 2013, 3,679 Irish women travelled to England and Wales for abortions, down from 3,982 in 2012, a 7.6% decrease. 2013 is the 12th consecutive year that Irish abortions have declined and represents a 44.8% decline since the high of 6,673 Irish abortions in 2001.
Commenting on the figures, Cora Sherlock of the Pro Life Campaign said, “Every abortion is an immense human tragedy but the huge drop in numbers travelling to Britain for abortion over the past 12 years is a positive development. While it is difficult to draw firm conclusions, a recent report from the HSE/Crisis Pregnancy Programme showed an increase in the number of women expressing abortion regret. In that study, 44% of women expressed varying degrees of regret about their abortions, up from 33% in a similar HSE study in 2003.”