Home » Breaking News » U2 join Dómhnal in fight against Coronavirus 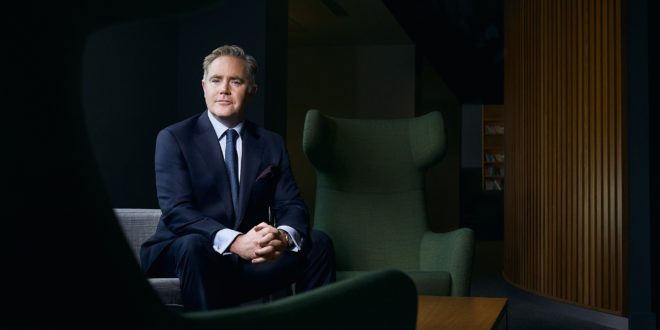 U2 join Dómhnal in fight against Coronavirus

THE world’s top band U2, is among those to come on board to fund a cargo plane of personal protection equipment (PPE) being brought from China to Ireland by Ennis man Dómhnal Slattery.

“We are confident the medical supplies as sourced by the HSE, PCH and Avolon are of the highest quality available and contain the CE marking,” said Mr Slattery.

The well-known businessman gave a commitment to do even more in the fight against the Coronavirus pandemic. It has emerged that Bono, the Edge, Adam and Larry are among the individuals involved with Avolon on this project. U2 have committed €10m to the project and they have purchased the PPE that Avolon will fly from China to Ireland.

“This started off as us partnering with the HSE, we were delighted to help because we had an A330 coming back to France, so we diverted that to Dublin and managed to fill the cargo hold with PPE. The response has been incredible since the piece on RTE’s Six-One news. It has been overwhelmingly positive, so we want to do more,” said Mr Slattery.

In fact, the Avolon PPE Cargo Funding Campaign achieved its target of €350,000 within five days and closed the acceptance of donations last Sunday. A Boeing 787 will fly 55 tonnes from China to Dublin this Friday filled with PPE which will be donated directly to the HSE.

Another member of the Avolon team, Emmet Moloney from Clarecastle said this was a wonderful collaborative effort that saw the company join with their partners at Hong Kong Airlines, the HSE, PCH and the IDA, along with Ambassador Eoin O’Leary and his embassy staff, all of whom played intrinsic roles in making the flight happen

“Remarkably this project was conceived and executed in 10 days. The success and speed of turning this around in 10 days is primarily due to the tenacity of the Avolon team on the ground in Asia, combined with the wholehearted support of the Govt agencies who all worked around the clock to get MSN 396 to Dublin

“We have now secured a 787 aircraft that has the cargo capacity to carry in excess of 70 tonnes of PPE to Ireland from China. The financial cost of this charter is $350,000. That is our target number. This charter is being sourced on a cost only, no fees, no profits basis – that is Avolon’s guarantee,” said Mr Moloney.

In fact, the Avolon PPE Cargo Funding Campaign achieved its target of €350,000 within five days and closed the acceptance of donations last Sunday.