Share
TWO Scariff-Ogonnelloe players, Susan Vaughan and Mairéad Scanlan, have been selected on the 2019/2020 AIB All-Ireland Senior Club Championship Team of the Year. Scanlan was also selected as Munster player of the year. The team also features six players from All-Ireland champions Sarsfields from Galway, six players from Ulster Champions and All-Ireland Runners-Up Slaughtneil, along with one from St. Vincents of Dublin. 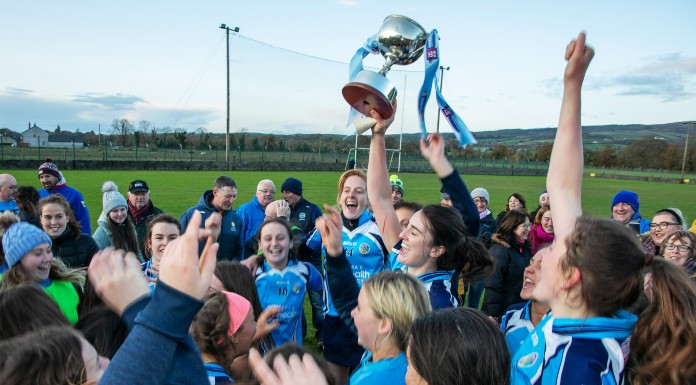 One player from each province, were named as Provincial Players of the Year. Aoife Ní Chaiside of All-Ireland finalists Slaughtneil, Niamh Hetherton of Leinster and St. Vincents, Mairéad Scanlan from Munster champions Scariff-Ogonelloe and Siobhán McGrath of Connacht and Galway’s Sarsfields. The four players are now in the running for the prestigious AIB Camogie Club Player of the Year Award with the winner to be announced on AIB GAA social channels on Friday, April 3.
All 15 players on the team of the year, whose performances, skills and talent lit up the AIB All-Ireland Club Championship will be awarded with hand crafted trophies created by renowned sculptor Jarlath Daly.
The four Provincial Players of the Year were chosen from the overall Team of the Year, which consist of the below list of 15 well-deserving players:
Team of the Year
Provincial Player of the Year winners and overall Player of the Year nominees
Siobhán McGrath – Sarsfields (Connacht)
Niamh Hetherton – St. Vincents (Leinster)
Mairéad Scanlan – Scariff-Ogonnelloe (Munster)
Aoife Ní Chaiside – Slaughtneil (Ulster)
Share 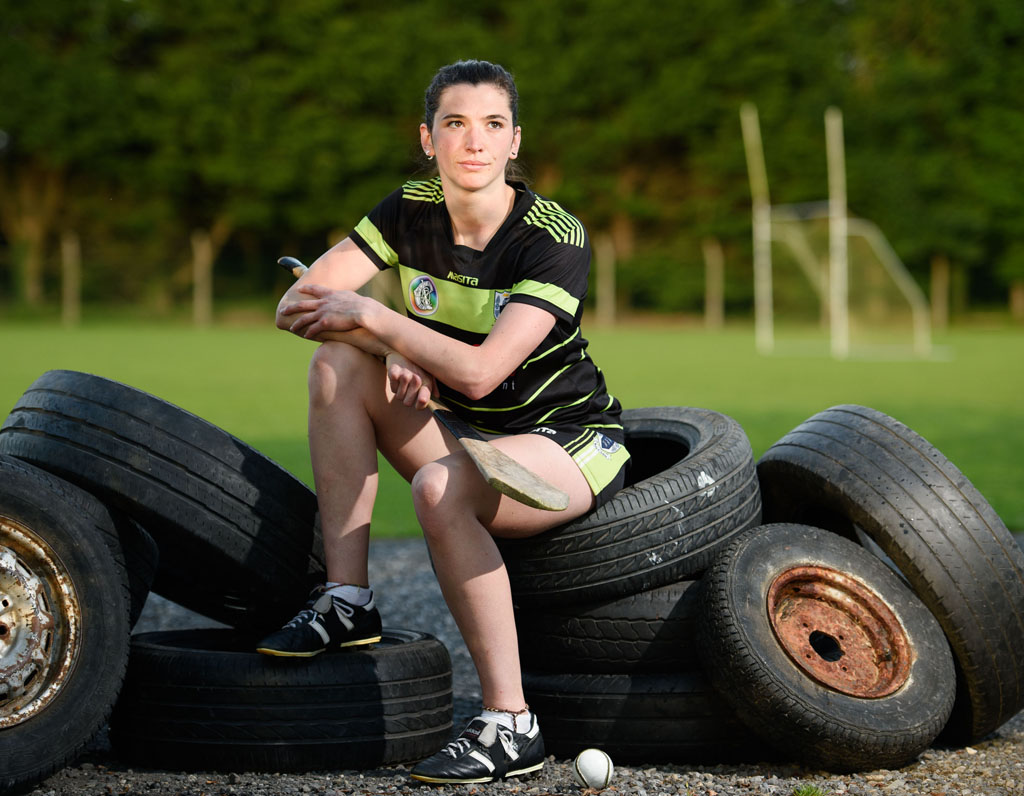