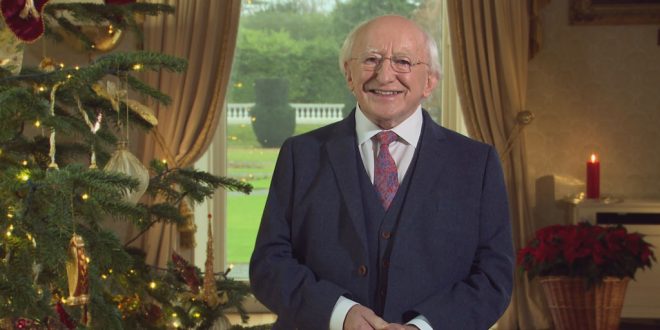 President Michael D Higgins was among those to congratulate the Gaisce Award winners.

Gaisce – The President’s Award held a special Civic Merit Award Ceremony, in recognition of 28 President’s Award Leaders from all over Ireland who have graciously supported young people to achieve their potential.

Gaisce – The President’s Award is a personal development programme for young people which enhances confidence and wellbeing through participation in personal, physical and community challenges.

Since its inception in 1985 over 178,000 young Irish people have completed a Gaisce Award, including former Rose of Tralee Maria Walsh and Irish rugby international Robbie Henshaw.

She continued, “Five years is a big milestone, and the time and hours given by you all collectively is enormous. Incalculable, however, is impact you have all had on the lives of young people in Ireland, an impact that will continue to be felt long after they have received their Gaisce award”.