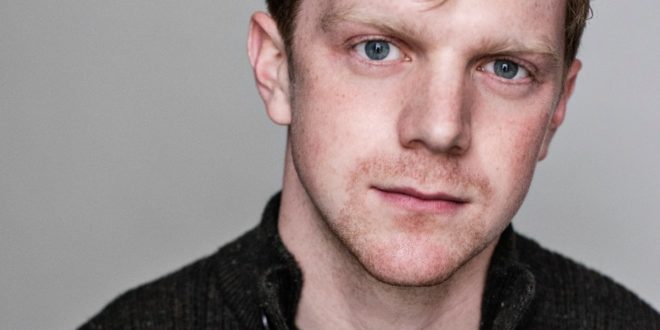 THE Banner county is well represented in a new television series which has taken audiences by storm since it was unveiled at the end of last month.

The BBC3 adaptation of Sally Rooney’s award nominated novel ‘Normal People’ stars Paul Mescal whose father comes from Cree and whose late grandfather Michael was a prominent figure in the local drama scene in West Clare. The show, which is directed by Oscar nominee Lenny Abrahamson also features Tuamgraney actor Frank Blake in the prominent role of Alan, brother of the lead character, Marianne.

Frank is the son of Michael and Mary Blake of East Clare Equestrian Training Centre at Drewboro.

Since graduating from the prestigious Lir National Academy of Dramatic Art, which runs in association with RADA and Trinity College Dublin (TCD), Frank has been quick to be selected for hit productions including ‘Game of Thrones’ and ‘The Frankenstein Chronicles’. His theatrical work includes the stage adaptation of ‘Asking for It’ from the novel by Louise O’Neill. He also appeared in Druid’s production of Richard III, which was performed at venues including The Lincoln Center in New York.

Frank’s portrayal of the difficult and bullying relationship between Alan and Marianne in ‘Normal People’ has been instrumental in garnering massive critical and popular acclaim for the show, which is also being screened in 12 episodes by RTÉ 1.

Upcoming shows featuring the young East Clare man include the eagerly-anticipated US period drama ‘Bridgerton’ which is due to launch on Netflix later this year.

Fiona McGarry joined The Clare Champion as a reporter after a four-year stint as producer of Morning Focus on Clare FM. Prior to that she worked for various radio, print and online titles, including Newstalk, Maximum Media and The Tuam Herald. Fiona’s media career began in her native Mayo when she joined Midwest Radio. She is the maker of a number of radio documentaries, funded by the Broadcasting Authority of Ireland (BAI). She has also availed of the Simon Cumbers Media Fund to report on development issues supported by Irish Aid in Haiti. She won a Justice Media Award for a short radio series on the work of Bedford Row Project, which supports prisoners and families in the Mid-West. Fiona also teaches on the Journalism programmes at NUI Galway. If you have a story and would like to get in touch with Fiona you can email her at fmcgarry@clarechampion.ie or telephone 065 6864146.
Previous Pieta fundraising continuing despite DIL cancellation
Next Crowe Slams People Flouting The Rules For A Haircut On The “Barber Black Market” 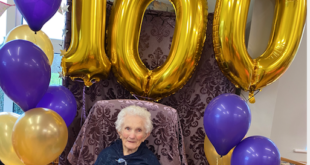 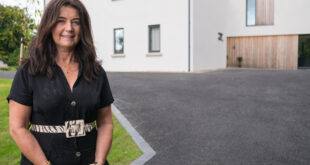