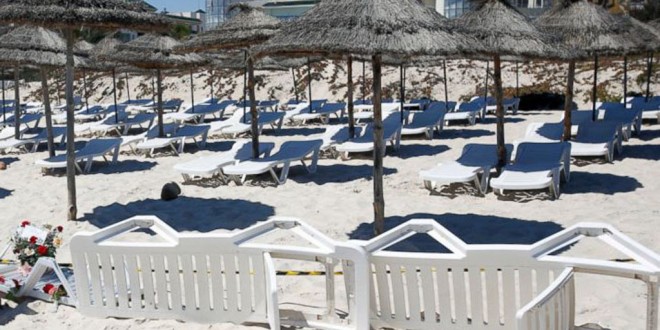 Clare bus drivers were “shocked” by the indiscriminate murder of Athlone-based bus inspector, Laurence Hayes and his wife, Martina, according to a local councillor.
Laurence and Martina, who were in their 50s, were on holiday in the resort of Sousse in Tusinia last week, when they were among the 38 victims killed by terrorist, Seifeddine Rezgui. Meath woman, Lorna Carty was also killed in the attack.
Martina came from a large, well-respected farming family in Kiltoom, County Roscommon, not far from Athlone.
The couple, who are survived by daughter, Sinead,  lived in West Lodge, an estate on the western side of the Shannon in Athlone.
A Bus Éireann employee, Councillor Tony O’Brien, who knew Mr Hayes personally, said it was “incomprehensible” what had happened to the couple.
He said the couple had packed their bags and were waiting for a bus to go home, when they were brutally murdered.
Describing Mr Hayes as a “very witty, chatty and friendly” colleague, who loved life, Councillor O’Brien said he was very helpful and professional to everyone when he worked in the Athlone Bus Station at weekends.
“Like other bus drivers and Bus Éireann employees, I was shocked when I heard about this tragedy.
“It could have been anyone who was killed that day. He was just in the wrong place at the wrong time. There is no logic or explanation behind it. It is incomprehensible that such a likeable character would be killed in this way,” he said.