Home » News » Tributes to a soldier and UN peacekeeper 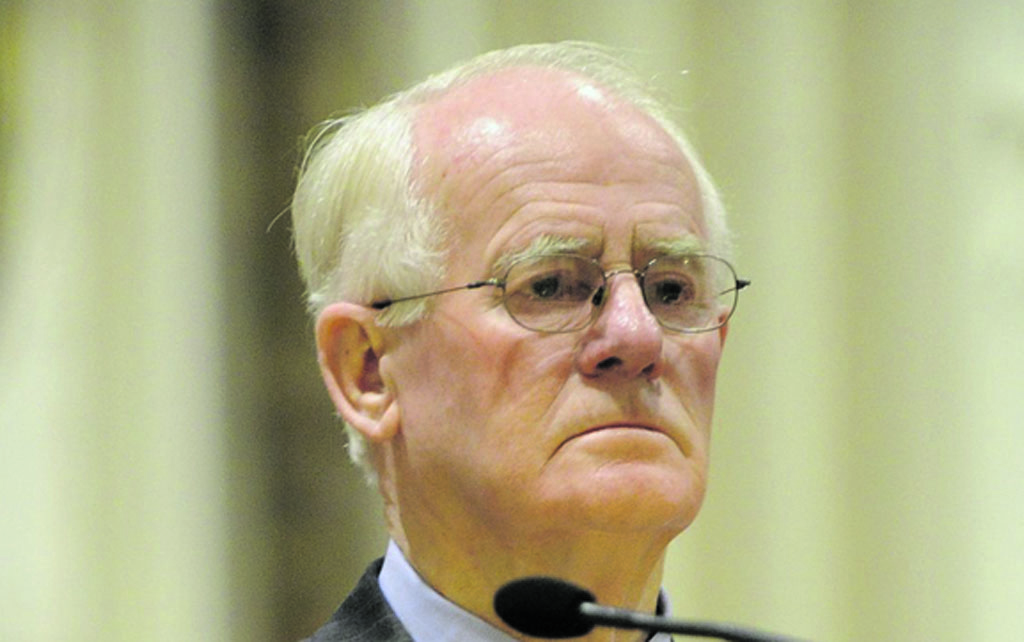 Tributes to a soldier and UN peacekeeper

MANY tributes were paid during the week to Kilrush-born Michael D Shannon, retired colonel, UN peacekeeper and former president of the Irish Peace Institute (IPI). He had a distinguished army career and, between the army and the UN, he worked abroad in over 20 countries. As a young man, he was with the UN in the Congo in 1961. His military career also took him to Cyprus and the Lebanon.

He recalled that the late General Bill O’Callaghan, who was a native of Buttevant and was well known in Clare after serving as OC of the Clare FCA 22nd Battalion, was first commander of the 7,000-man-strong UNIFIL force in South Lebanon.

Michael also served in Central America during the political upheaval there in the early 1990s. Their headquarters were in Honduras and he was deputy UN chief there. They had 300 military officer observers working in five countries, including Nicaragua, El Salvador and Honduras. He was also in South Africa for the elections, following the release from jail of Nelson Mandela and for more elections in the Middle East and Bosnia-Herzegovina.

The University of Limerick-based IPI was established in 1984 by the late Dr Brendan O’Regan and, later on, Michael Shannon was appointed its president in succession to former Government minster and MEP, Tom O’ Donnell. The IPI is a non-governmental organisation, committed to the just and peaceful transformation of violent conflict helping to identify and address the root cause of violence through education, research and outreach.

“The IPI pioneered cross-border networks between the people of Northern Ireland and the Republic of Ireland.It was created to promote peace and reconciliation in Ireland and to draw on the experience of conflict resolution, in order to learn lessons that could inform other conflicts,” he said.

A native of Pound Street, Kilrush, he was educated at Kilrush CBS and played football at all levels with Kilrush Shamrocks GAA Club. His lifetime achievements were also recognised by Kilrush Town Council, which presented him with a Mayoral Endeavour Award.