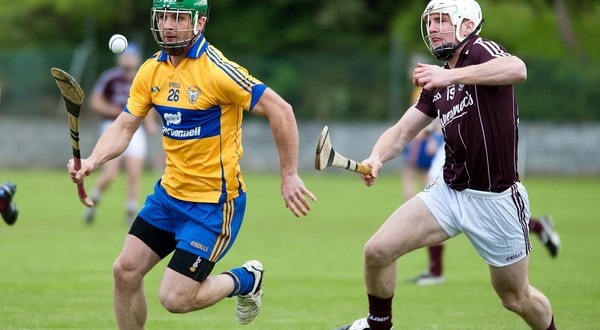 Niall (22) was a member of the Galway U-21 panel that won the All Ireland in 2011. He broke on to the senior panel last year and played in the All-Ireland final against Kilkenny.

“The heart of Kilbeacanty Hurling Club and parish has been left devastated and saddened by Niall’s sudden passing,” said club chairman Justin Fahy.

Mr Fahy expressed sympathy to the Donoghue family from the club, its members and players.

“Niall was our son, our brother, our friend, our hero and was an integral part of our club. There are no words today, we are rocked to the core and just devastated. We ask you all for your thoughts and prayers and your support for Niall’s family and our community,” he continued.

Club member Gerry Finnerty says the community of Kilbeacanty is “trying to come to terms” with the loss.

“He was one of the finest hurlers we have ever produced since Steve Mahon. In the Galway quarter-final against Leitrim-Kilnadeema, his performance was awesome. Kilbeacanty were beaten by the team that went on to win the county final.

“Everyone here is numbed and stunned and don’t know what to say. Everyone’s thoughts are now with his father, brother and sister. This is completely unbelieveable. We are just trying to come to terms with it,” added Mr Finnerty.

Galway GAA released a statement saying it was in “shock with the news of the tragic and untimely, death of Niall Donoghue”.

“On behalf of the entire Galway GAA Community, at home and abroad, we extend our heartfelt sympathy to Niall’s family and especially to his father Frances, brother Shane, sister Orla, uncles, aunts and all his relatives. We offer our deepest condolences also to all the members of Niall’s club and parish, Kilbeacanty, to his fellow inter-county panellists on the Galway hurling team and to his many friends and colleagues,” it concluded.