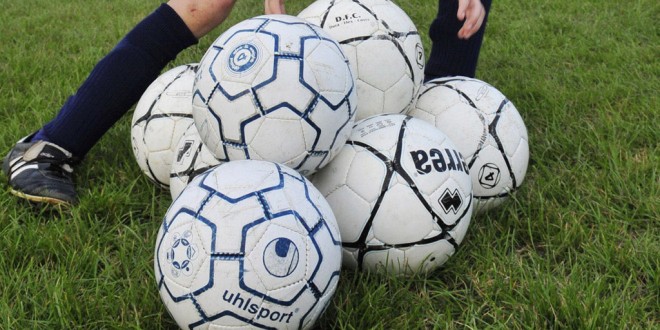 THREE Travellers who had stopped playing soccer for Sporting Ennistymon following incidences of racist abuse, have now returned to the club.

Michael Sherlock, Patrick Sherlock and Martin Mongan all returned last week, as the club’s B side were defeated by Rineanna Rovers.

Speaking to The Clare Champion on Wednesday , Michael Sherlock said, “We just said we’d go back. There’s a long winter ahead.”

While the matter was featured firstly in The Clare Champion and then in the national newspapers, as well as on national TV and radio, Michael said no-one from the FAI or the Clare District Soccer League had ever made contact with him. “I never heard anything from anybody,” he said.

The club’s PRO Matthew Crowe said they are glad to have the players back. “It’s brilliant. It’s a great boost to the club. They’re great players and they’ve been involved since they were 13 or 14.”

Michael and Patrick Sherlock are brothers and another brother of theirs, Eddie, is suspended for
the rest of the season. Martin Mongan is a cousin of theirs.

The players had quit the game earlier this season after having been involved in a number of altercations with opposition players who had verbally abused them on the pitch.