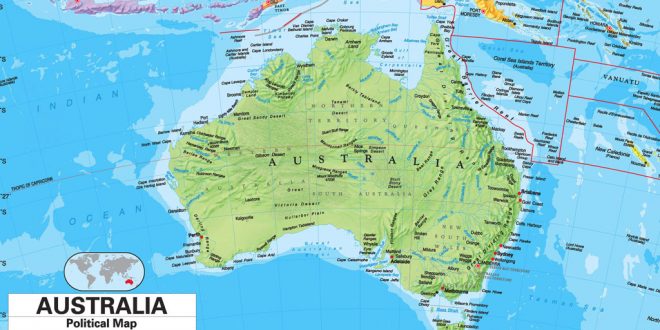 IN 1852, Winifred Ward left Ennis and boarded a ship, along with other workhouse orphans, with the hope of starting a new life in Australia.

Efforts are now being made to find her descendants here in Clare so that they can connect with their overseas relations. Plans are also underway to make a documentary about the orphan girls who travelled to Australia on these so called ‘bride-ships’, and to celebrate their lives with a remembrance service next year.

The Mountbellew Workhouse Orphan Girls Project has been working on bringing the descendants of these girls together and to ensure that their legacies are not forgotten.

Genealogist Paula Kennedy explains that one of the descendants of Winifred, who may have spelt her surname Warde, has been in contact with the project team and is eager to make a connection with her Clare cousins.

“We are currently working on a project, tracing the descendants of the immigrants of the Palestine Ship, which left Ireland and travelled to Australia. On this ship were 33 workhouse orphan girls and we are trying to connect with as many of the orphan workhouse girls’ descendants in Australia, with the hope of telling their stories, establish where they came from and, hopefully, connect with the Irish cousins. In addition to this, a TV documentary will commence this year on the project and we are eager to connect with any possible descendants in County Clare.

“We are aware there were 12 girls, who are not on our list from Mountbellew workhouse in County Galway. These are Ann Archer, M Border, S Burrow, S Evans, J Mayne, M Rawlings, H Stillmon, W Warde, S Pinder, M Cooke, E Arnold and M Hall. From information garnered in Australia, we now believe they were from another facility, the Ennis workhouse.

“They travelled on the Palestine with the Mountbellew workhouse orphan girls in 1852 and arrived in Western Australia on April 28, 1853, after five long months at sea. One of the descendants of Winifred Warde has been in contact with our project team and is eager to make a connection to her Clare cousins. We are hoping descendants will recognise names and places.”

According to family history, Winifred was born in 1832 in Ennis, to Brigid and James Ward. She sailed to Australia in 1852, aged 20, and arrived in Fremantle in 1853. She met Michael John Brownrigg in Perth and they were married on July 7, 1855. Michael was a convict, who had arrived on the Phoebe Dunbar in Perth on August 30, 1853.

Michael had been granted a Ticket of Leave in 1854, nine months after arriving in the colony and, in 1856, was granted a further Ticket of Leave. He was assigned to the services of M Drummond of Toodyay (the son of James Drummond, who was resident botanist for the new colony). In Toodyay, they had two sons, who tragically died in the first year of measles.

In 1859, Michael Brownrigg became a free man, when his Ticket of Leave expired.

Winifred and Michael went on to have four children survive into adulthood – Ellen Mary, Catherine, Elizabeth and Winifred Mary. After working for some time in Toodyay, the family moved to Greenough, just south of Geraldton, to work at Clinch’s Mill and, later, at Maley’s Mill in 1885.

Michael died of cirrhosis of the liver, aged 55 years, on October 13, 1886; Winifred lived for another six years. She lived with her youngest daughter, Winifred, at nearby Moonyoonooka, where she died from pneumonia on September 13, 1893, aged 61 years. She was buried in the cemetery at Urch Road, Geraldton.
Paula explained that the aim of the project is twofold: firstly, to trace the orphan girls’ present-day descendants, if any, in Australia and, secondly, to research possible descendants of relatives in County Galway and County Clare.

“Our aim, once we have collated all the descendants, is to reconnect them with their ancestors here in the community. We do realise that some of these were classed as orphans but, in reality, some did have at least one parent still living when they left for Australia. We plan to have a service to celebrate their lives in May 2018, to remember them and to recognise they were not forgotten. We feel they deserve to be remembered in our local history.”

Some representatives of the orphan girls have already expressed a wish to attend the remembrance event, she added. “We have made great strides already in Australia, and have managed to connect with quite a few of the orphan girls’ descendants. They are so excited about this project and eager to assist.”
Anybody with any information is urged to contact the project through facebook at https://www.facebook.com/Mountbellew-Workhouse-Cemetery-Restoration-814745548596059/

Hitting the road ‘Down Under’