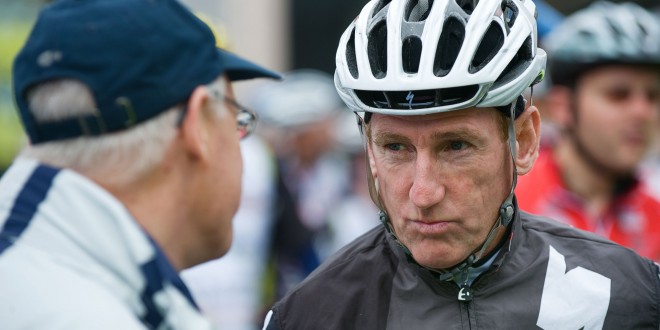 TOUR de Munster, the annual four day charity cycle which sees amateur cyclists travelling over 600km, has once again chosen Down Syndrome Irelnd (DSI) at its beneficiary. To celebrate this, members from DSI Munster branches joined some of the Tour de Munster cyclists at a special charity fundraiser, hosted by Ballyseedy Home & Garden Centre in Carrigtwohill, Couty Cork on this Saturday.

This is the fifth year that this much -loved national charity has been the beneficiary of Tour de Munster and it sees the ‘dream team’ pairing up again for such a fantastic cause – with all proceeds going to DSI Munster branches.
Tour de Munster 2014 will take place throughout the province from Thursday 7 to Sunday 10 August, with over 100 cyclists wheeling through the six counties over the four days.   The cycle has received tremendous support in Clare and, no doubt, the 2014  event can also expect a warm reception.

Having raised over €1 million over the past four years for DSI, Tour de Munster has developed close ties with the organisation, with many parents and friends participating in the cycle. Everyone is hoping to break the €1.25 million mark raised in total, despite a very challenging economic drop back.

Previous An important journey
Next I am 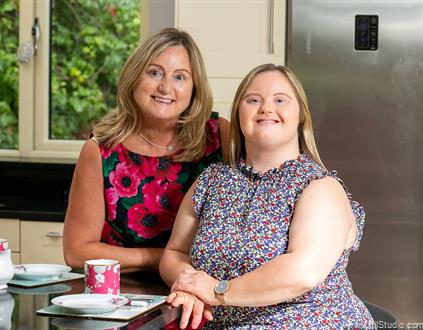 The Sky is the Limit for Kate 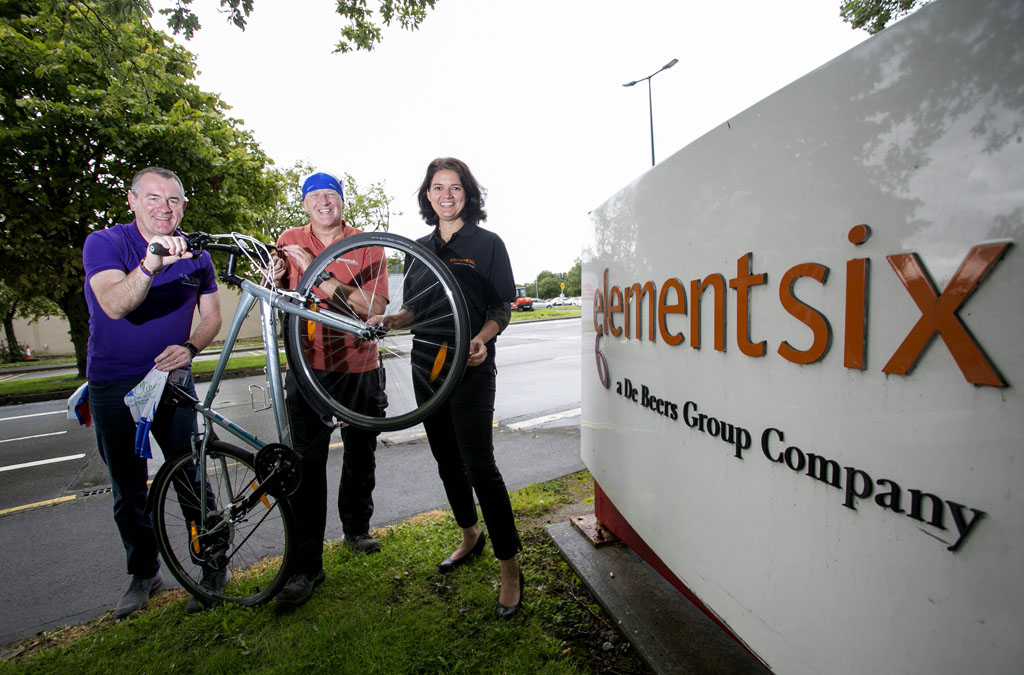