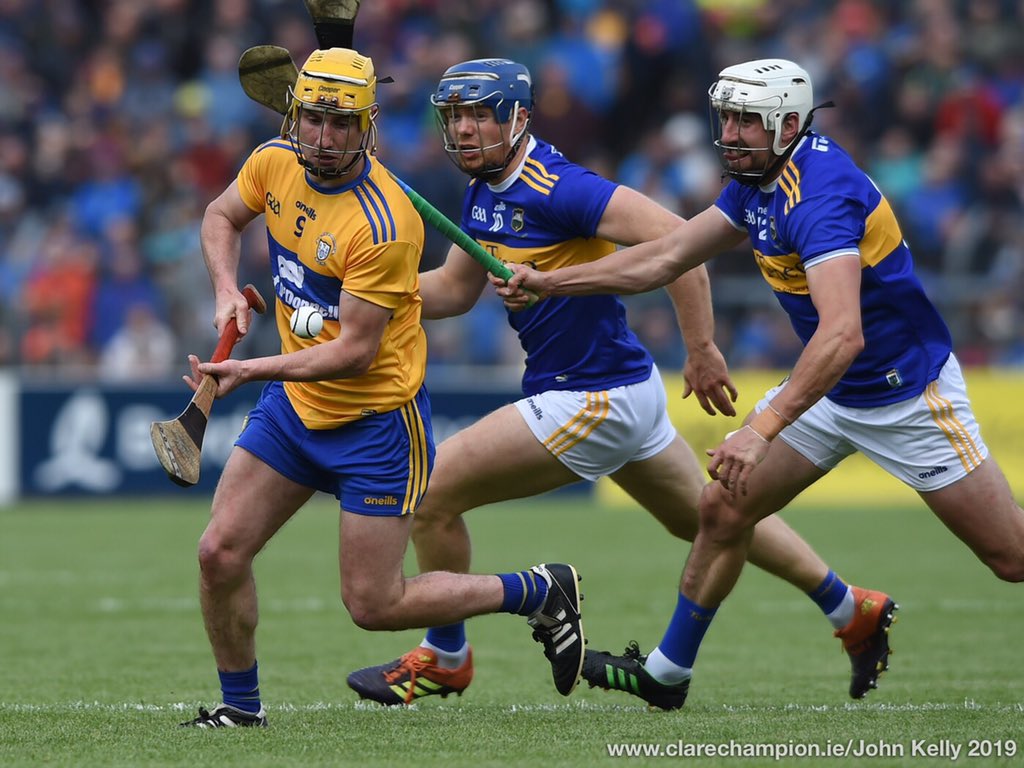 A powerful display from Tipperary saw them cruise to a 13 point win over Clare in Cusack Park.

It leaves the Banner fighting for their championship lives ahead of a trip to take on Limerick next weekend.

Jason Forde opened scoring with a free from midfield in the first minute but was closely followed by a cracker from Diarmuid Ryan. Both teams settled quickly and Seamie Callanan and Podge Collins added their names to the scoreboard to make it two apiece.

David Fitzgerald then fired over a point from midfield before Seamie Callanan notched his first score. Bubbles O’Dwyer has been a man in form this year and he soon sent over a beauty to see Tipp lead early.

Peter Duggan then opened the shoulders and bisected the posts from 70m out to make it four points each in an enthralling encounter.

Seamie Callanan and Brendan Maheer then edged Tipp ahead before a Duggan free narrowed the gap to one.

Jason Forde and Shane Golden then traded points to see Tipp lead by one after 20 minutes.

The defining moment of the first half was Noel McGrath’s as the Loughmore-Castleiney man pulled on the loose ball after a scrappy attack but it sufficed as he rattled the Clare net.

Points from John McGrath and two from Bonner before a Noel McGrath point put them well clear, and in control.

Clare’s middle third struggled and the Banner also failed to get Tony Kelly and other key players involved in the game.

Tony Kelly opened the second half scoring but Tipp dealt Clare’s chances of victory a massive blow when Seamie Callanan buried a goal after Jason Forde’s free ricocheted off of the post.

A litany of wides plagued Clare’s attempt to reel Tipp in, and it felt as if Tipp were in cruise control after Callanan’s goal.

Ten minutes later Patrick ‘Bonne’ Maher’s goal all but sealed the win for Tipp. A brilliant individual effort as he rounded two defenders and finished with ease.

The game petered out after this as both teams essentially waited for the full-time whistle. A disappointing day at the office for Clare as Tipp brushed them aside with ease. Final score 3-21 to 0-17. 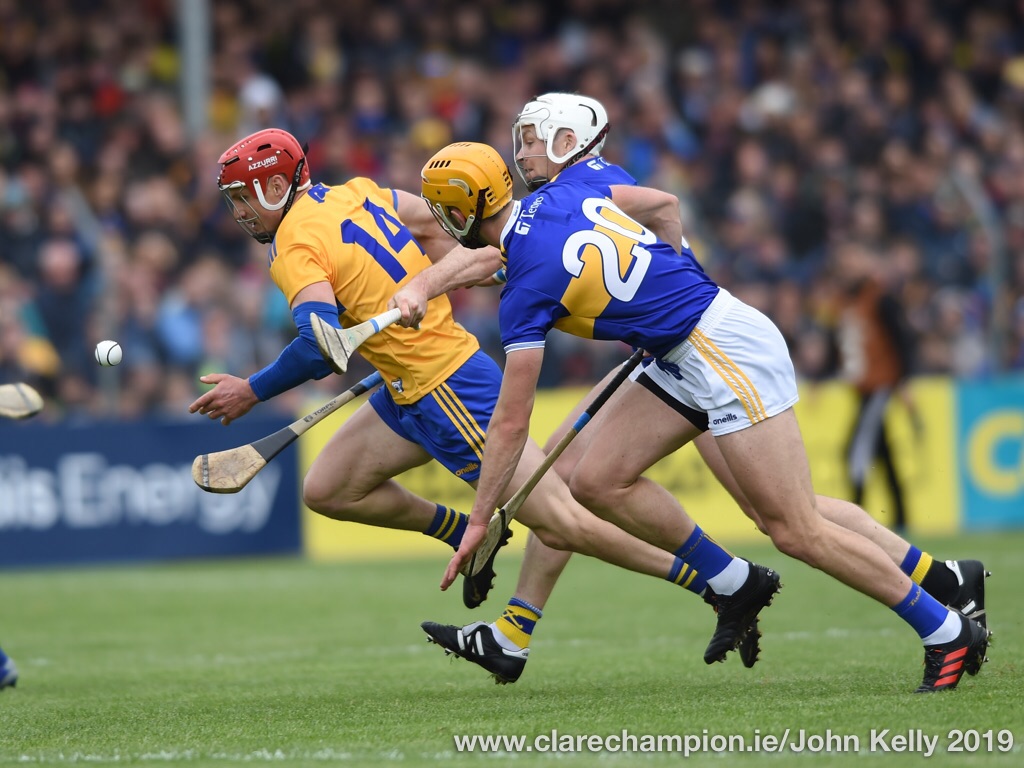 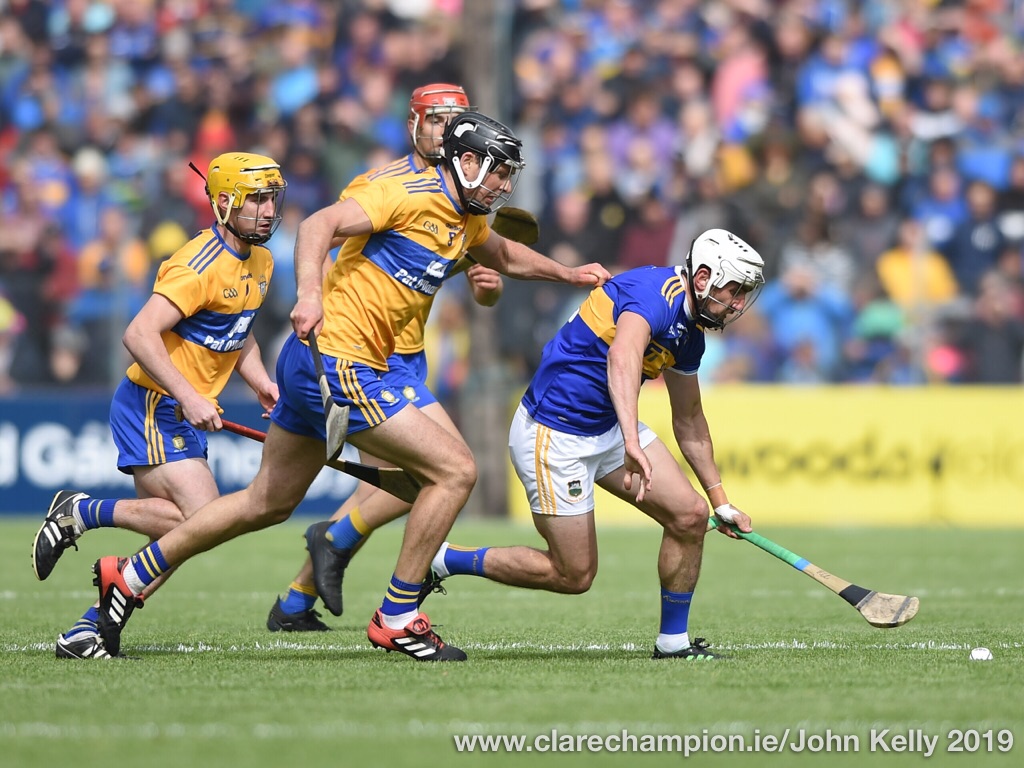 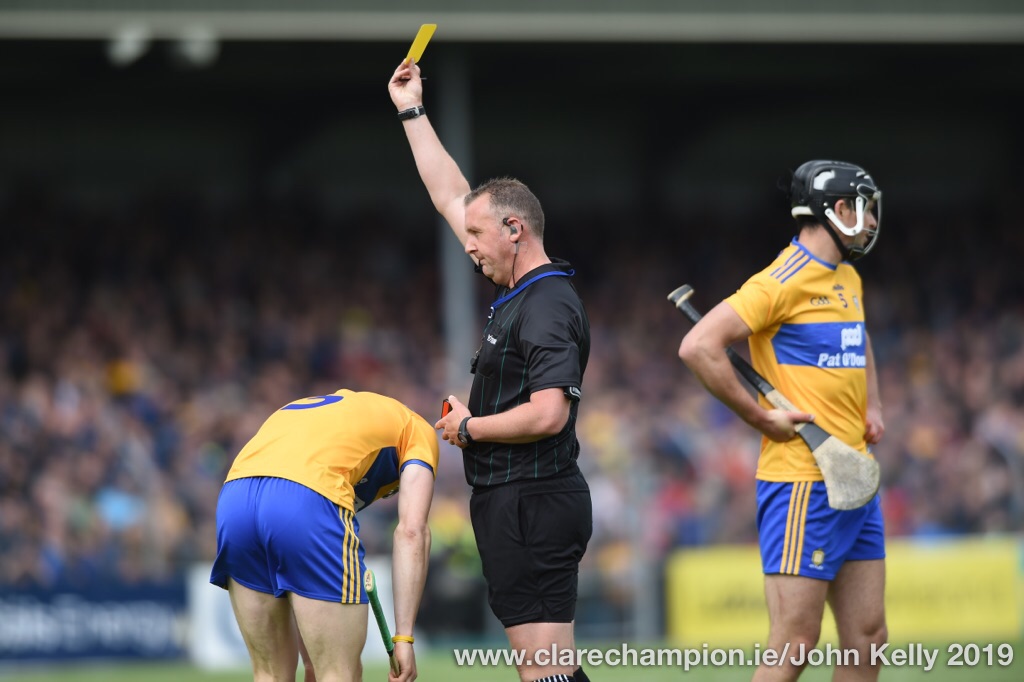