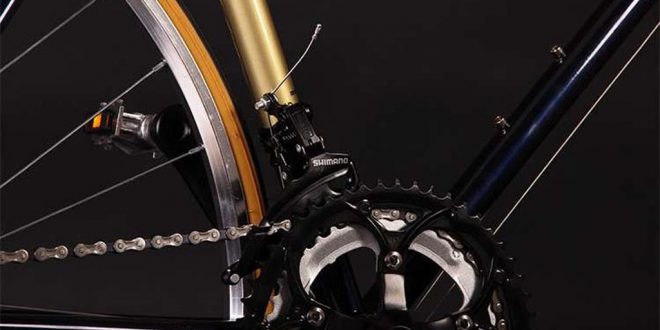 THREE cyclists taking part in a race this morning were hospitalised, after one of the competitors clipped a jeep, causing something of a domino effect among a number of other participants.

While a number of cyclists were hurt in the incident, none sustained critical injuries.

The incident happened in the Clonmoney area, close to the Co-Op store, with the cyclists going in the direction of Newmarket.

The road had to be closed after the incident happened at around 11.30am and it reopened around 1pm.

No arrests were made and the matter is being investigated by Shannon Gardai.

Owen Ryan has been a journalist with the Clare Champion since 2007, having previously worked for a number of other regional titles in Limerick, Galway and Cork.
Previous Collins Likely To Continue Banner Tenure
Next Champion Sports Chat Podcast Monday August 12th 2019 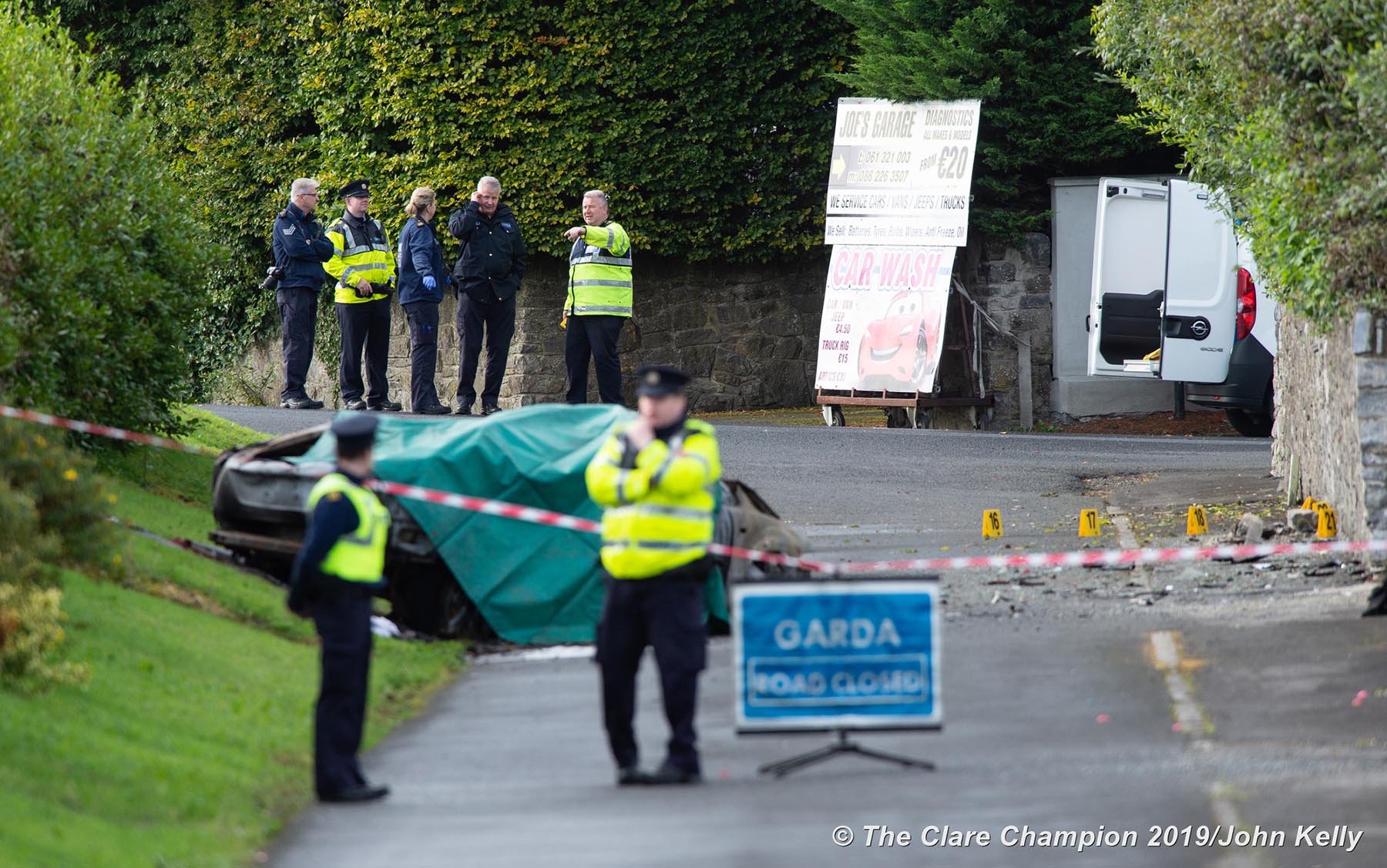