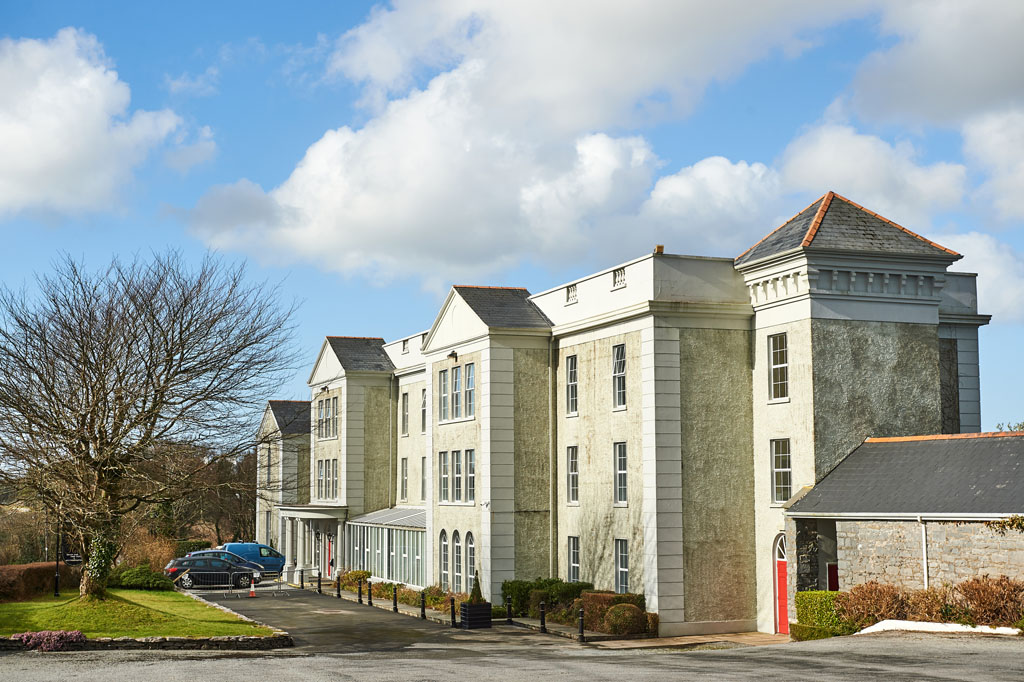 AN additional 30 asylum seekers relocated to the Direct Provision centre in Lisdoonvarna this week.

At a public meeting in the Pavilion, Lisdoonvarna, on February 23, King Thomond Hotel proprietor Marcus White said that he would listen to the views of local people, if they were opposed to Direct Provision or the arrival of asylum seekers.

On February 28, a secret ballot of parish residents was held in the Pavilion.
A total of 93% voted 197 to 15, to reject the arrival of Direct Provision in the town.

However, the Direct Provision contract was subsequently signed by Mr White, who did not attend that meeting.

AN additional 30 asylum seekers relocated to the Direct Provision centre in Lisdoonvarna this week.
Previous Women seeking a safe haven
Next Trinity puts ‘Champion photographer in the picture