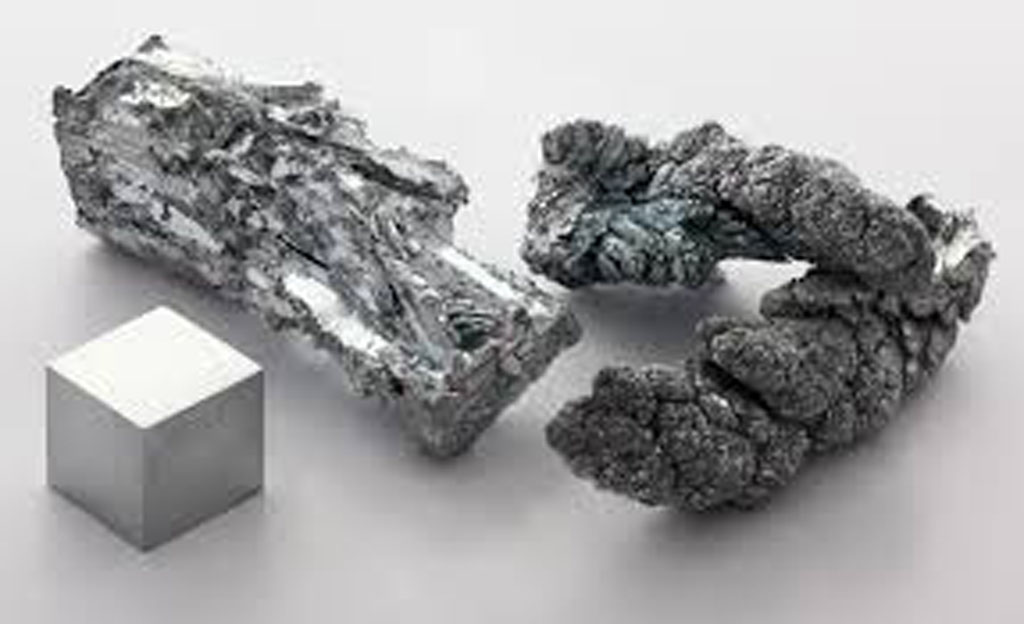 There’s zinc in the hills

THERE’S zinc in them thar hills of Clare, with plans for a major drilling programme by a base metals exploration company unveiled this week.,

Hannan Metals have announced plans for 20,000 metres of drilling to test geological, seismic and soil targets on its Kilbricken zinc-lead-silver prospect and on other prospects in the county.

In its first year of drilling, the Kilbricken site has already been ranked as one of the top 10 base metal deposits in Ireland, with an estimated 4.4 million tonnes of zinc equivalent established.

Hannan Metals Limited has 100% ownership of the County Clare Zn-Pb-Ag-Cu (zinc, lead, silver and copper) Project in Ireland, which consists of nine prospecting licences for 35,444 hectares.

According to Hannan Metals chairman and CEO, Michael Hudson, “We are delighted with the progress we have made over the last year”.

“After completing our purchase from Lundin Mining, we now own one of the few high-grade zinc -rich sulphide discoveries made over the last decade in Ireland within a strategically important regional-scale land package,” added Mr Hudson.

Twelve holes have been completed by Hannan at Kilbricken, for a total of 6,492 metres over the last year. Since the discovery of the Kilbricken resource 10 years ago, total drilling on the project comprises 163,017 metres, with an estimated US$30 million spent on exploration.

The Canadian-listed company raised total of C$4.8m in February and August 2017 towards funding the project in Clare. According to a statement by the company, “The Irish midlands are a high pedigree zinc district, long favoured by major mining companies due to the presence of large high-grade deposits, often with simple process flowsheets and high value low impurity concentrates. Hannan’s work to date at the Clare project has focused on the capture of new data, including extensive drilling, geological, seismic and geochemical work programs within its large prospecting licence package. The exploration team has completed all work safely, to plan and to budget with full community co-operation, and is now planning for follow-up work on a range of resource expansion to regional scale targets with 20,000 metres of drilling, which remains subject to further financings during 2018/19.”

Zinc remains in tight supply amidst rising demand and stagnant supply. Ireland is a leading global jurisdiction for zinc mining and exploration and in 2015, it was the world’s 10th largest zinc producing nation, with 230,000 tonnes produced.