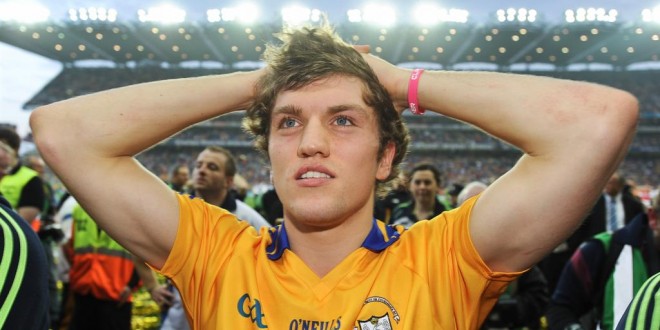 Shane O Donnell, man of the match, looks on as the cup is presented following the All-Ireland senior hurling final replay against Cork at Croke Park. Photograph by John Kelly.

BOB O’Brien could afford a wry smile as he listened with interest to the half-time conversation among the Éire Óg U-8 hurlers during a recent underage hurling blitz involving teams from Clare and Limerick.

The main topic of conversation among the young hurlers at the tournament in Old Christians was who could be the number 22, as they attempted to repeat Shane O’Donnell’s sensational tally of 3-3, which steered Clare to their fourth thrilling All-Ireland senior hurling success.

The Éire Óg hurling academy manager smiled as he reflected.

“What Shane O’Donnell has done for the game is incredible. These six or seven-year-olds want to line out in the No.22 jersey and become the next Shane O’Donnell. Players were telling each other, I am 22 in this game and you can be 22 in the next game. It is fantastic for the game of hurling and is a great boost for the club,” he said.

This is just one example of the dramatic impact the 19-year-old Éire Óg marksman has achieved since his remarkable 3-3 in the All-Ireland final replay.

The most interesting development is the increase in the number of budding hurlers from six to 12 years of age, who are attending the Éire Óg academy on Friday nights between 6pm and 7pm in a bid to emulate his success.

Overall attendance has jumped between 15 to 20 players, up from 130. In fact, the academy has been so busy since the All-Ireland final replay, the juvenile club has decided to extend the camp for another five successive Saturdays to meet the demand.

Mr O’Brien has no doubt that O’Donnell’s sensational display has been the major factor in attracting young new players to the academy. 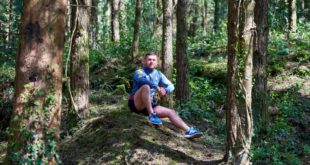