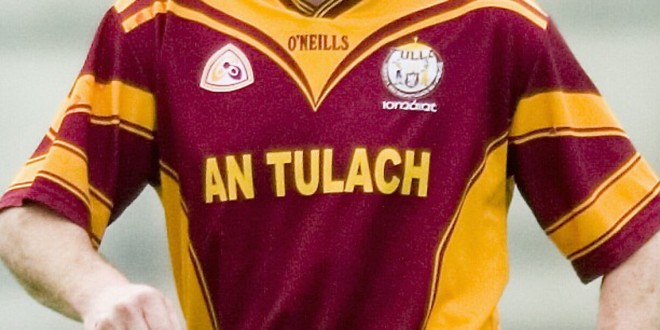 The late Matthew Corry, Tulla was a member of Tulla GAA club and a former Clare U-21 hurler.

The sudden and untimely death of Matthew Corry, Tyreda, Tulla has caused widespread shock, particularly in his native parish.

A well known and popular member of the community, he was a keen sportsman and prominent member of the Tulla GAA club with whom he played at all levels before going on to serve the club as a team mentor with a number of club sides including managing their senior team. He won intermediate hurling championship honours with Tulla and also helped the club to a Clare Champion Cup (senior hurling league) victory.

He played under 21 hurling for Clare in the early 1980s and went on to secure selection on the county senior panel.

Matthew is survived by his wife Martha, son Callum, daughter Savannah, mother Annie, brothers Eddie, Pat, Denis and Jim, sisters Mary and Ann, extended family and a wide circle of friends. He was predeceased by his late father, Patrick and the late John Boland.

His remains will repose in O’Callaghan’s Funeral Home, Tulla on Tuesday, November 10 from 4 to 7 pm before removal to St Peter and Pauls church,  Tulla.

Family flowers only, donations if desired to Tallaght Children’s Hospital.