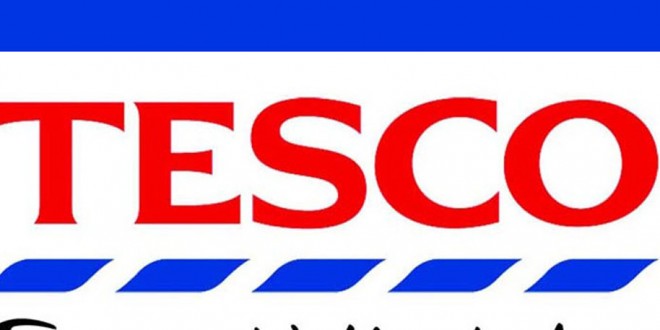 A PLANNING application has been submitted by Tesco Ireland Ltd for a four-island petrol filling station in Kilrush, which would include a shop and a forecourt and the addition of a three-armed internal mini-roundabout.
The planning application was received by Clare County Council on July 29 and also seeks permission for underground storage tanks, a circulation area, “access and egress provisions, advertising signage, modifications and relocation of permitted totem, provision for air and water, landscaping, boundary treatment and all associated site development works”.
Additional works that are also listed include the reorganisation of part of the existing car park to accommodate the proposed development.
In November 2008, Kilrush Town Council granted planning permission to Tesco to build the four-island petrol station. However, Kilrush traders appealed the decision to An Bord Pleanála.
In 2009, An Bord Pleanála refused planning permission for the petrol station because of traffic safety and access concerns.
Planning permission had twice been granted by Clare County Council, while An Bord Pleanála had upheld an earlier appeal made against the original decision to grant planning permission.
Petrol station retailers across Clare had argued that the new petrol station facility would result in the closure of a plethora of stations and the loss of 43 jobs. They also argued that the prospective arrival of the supermarket giant into the petrol station market would result in a 43% loss in market trade in West Clare.
Eleven station retailers appealed the decision and in the document, which was lodged by the Irish Petrol Retailers Association, it was stated that the respective stations would be forced to close if the development went ahead.
Speaking to The Clare Champion one of the retailers, who appealed against the initial decision and did not wish to be named, said he was against Tesco coming into Kilrush and opening a petrol filling station because if they did, the “town is gone”.
“If people can go into Tesco and get €10 off their petrol when they spend €50 on groceries, what chance do small retailers like ourselves stand? The town is gone. They’re multi-millionaires. I’ve two grandchildren and two sons and there’s myself and my wife. There’s seven of us pulling out of a hole in the wall and they’ll come in and close us down and buy their way into everything,” he claimed.
In 2009, then Mayor of Kilrush, Liam Williams told The Clare Champion that family-run businesses in Kilrush were fearful that the proposed development would have a negative impact on their livelihoods. He said there had been a mixed reaction in the community to the proposed development.
“There is concern for the future of family-run businesses and that employment levels may be affected if the development goes ahead,” he said at the time.