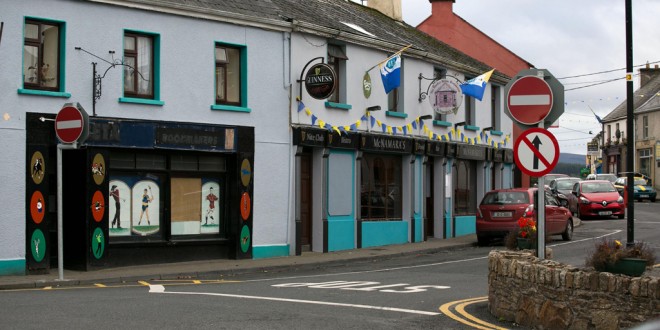 A SENIOR local authority engineer has revealed he was almost knocked down in Scariff recently because the driver felt he didn’t have to stop at a stop sign.

Concern about a small number of motorists who ignore some of new traffic-calming measures introduced last August in the East Clare town, as part of the new one-way system, has been expressed by senior executive engineer, Hugh McGrath.

Mr McGrath ruled out calls from Councillors Pat Hayes and Joe Cooney for an immediate review to iron out some “teething problems” following the recent introduction of the long-awaited new traffic management system.

Instead, Mr McGrath pledged to look at this issue again next January or February, when about six months would have elapsed. He also expressed scepticism as to whether Clare County Council could do anymore in terms of providing additional signage, as suggested by Councillor Cooney.

“The council can’t plan for people who are not opening their eyes while they are driving through Scariff. I nearly got knocked down by a jeep because he didn’t feel he had to stop at a stop sign. Some people are also parking on double yellow lines.

“I don’t think there is any need for a review at this stage. The new system has operated since early August and has worked well, apart from some minor issues related more to the need for increased driver awareness and bedding in of changes. The gardaí have expressed their satisfaction with the system,” he said.

Councillor Cooney had asked Clare County Council to give an up-to-date report about the new traffic plan in Scariff and the progress on the pedestrian crossing at Church Street.

Plans for the new one-way system and associated traffic management system, signage and road markings in the town were advertised in The Clare Champion last December. The public consultation prompted a few minor concerns, most of which were subsequently addressed.

The scheme facilitates traffic one-way northbound along the Main Street from Scariff Bridge to the junction of the Feakle Road. Traffic is also allowed to go southbound one-way on what is known locally as Jones’ Road from the Dergview Road to the Mountshannon Road.

Provision was also made for the introduction of a three-hour parking limit for use of on-street parking from 8am to 6pm in the square area only, from Market House to Centra.

Welcoming the introduction of the new traffic management system in Scariff, Councillor Cooney told the meeting local businesses are happy with the new system, which has improved traffic flow and pedestrians’ movements.

While the Fine Gael councillor felt overall the new traffic plan is working well, he stated the new signage should be more prominent in some locations.

He stressed that the requirement for a pedestrian crossing should be examined as a matter of urgency, as people who are trying to get to the GAA field and school are finding it difficult to cross the road.

Complimenting the council for the system, Councillor Hayes said he didn’t know why it took so long to introduce and noted “there is still traffic coming down the wrong way”.

Councillor Hayes pointed out cars are driving down the wrong way a few times a week, as it seems some motorists are still not sure of where they should be driving and what are the correct traffic movements.

While the council wants to provide pedestrian crossings in some locations, including Scariff, Mr McGrath pointed out it isn’t possible to do all of them.

He explained the council has about €100,000 to repair bridges, footpaths and provide pedestrian crossings. 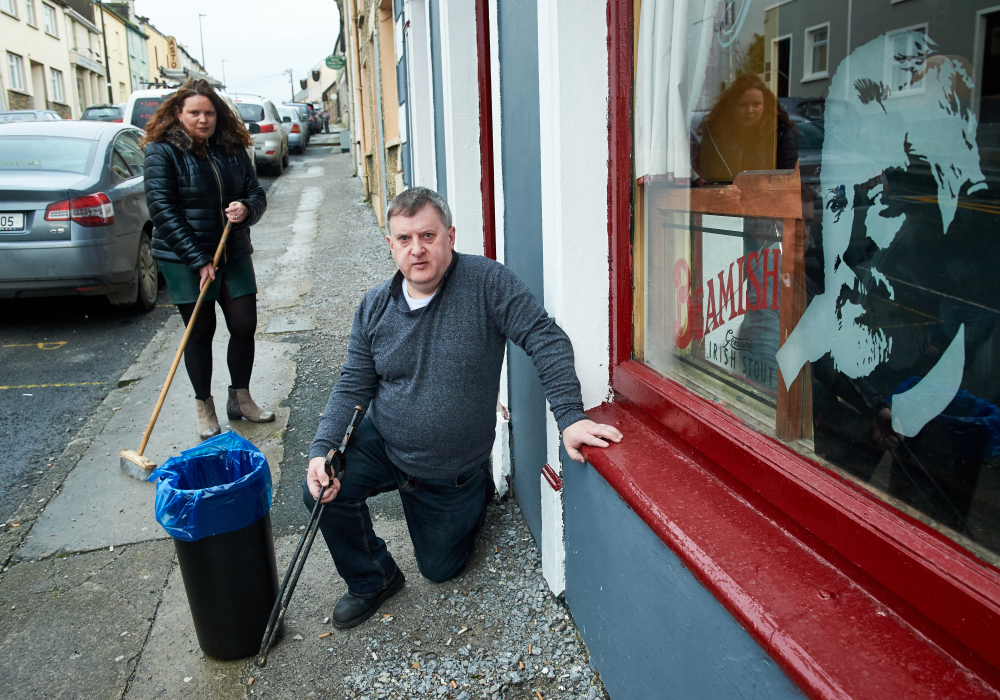