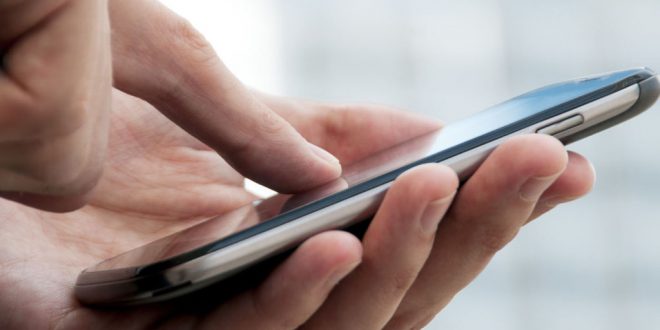 Teens reaching out for help

TeenLine Ireland, the free, national listening service for teenagers has received approximately 25,000 calls and almost 26,000 texts since January last year, it has emerged.

“The number of calls and texts are continuously increasing which highlights the demand for the unique service TeenLine provides to teenagers and young adults across Ireland. It is hugely positive to see so many young people taking the first step with TeenLine to reach out and talk about their problems,” said Declan Brennan, Chairperson of TeenLine.

“We’ve visited over 100 schools this year [2016] across Ireland to talk with students about the service TeenLine provides and their mental health. We have also enjoyed collaborations with other fantastic organisations such as Cycle Against Suicide, the Office of Children’s Ombudsman, the USI and the Irish Second Level Students Union, who are also spreading the message that it’s always ok to ask for help. We also collaborate with ChildVision Ireland and the Universities Association of Ireland, we’re seeing teenagers reaching out to us because of these connections,” Mr Brennan added 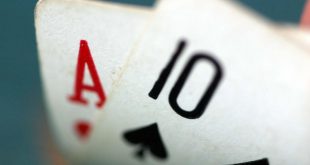 An insight into teen gambling

A Teenager’s Guide to Life