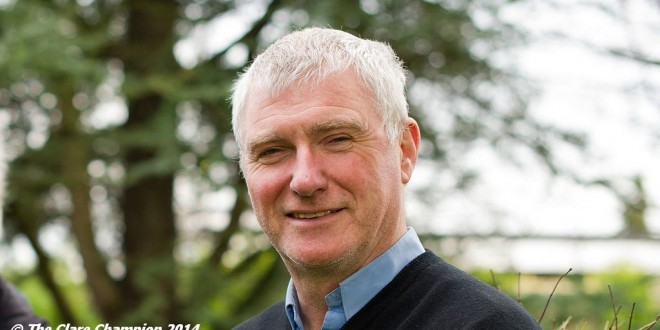 A Kilkee man who was hoping to run in the local elections in the West Clare constituency has had to withdraw his candidacy due to an error registering.

Noel Gavin is unable to deliver his papers personally to the returning officer before Saturday’s midday deadline as he is currently in the UK. As a result his name cannot now appear on the ballot paper.

Mr Gavin is an award-winning photojournalist and had planned to run under the newly-formed Independents Together umbrella.

The Limerick-born would-be candidate realized too late that he had to register in person.

“I should have handed in my papers on Monday because I had them all ready. I thought I was going away on Thursday and I would have time to do it before then but I actually had to go on Wednesday,” he said.

According to Mr Gavin, he had previously met with the returning officer but did not have his paperwork completed at that time. Then when everything was ready, he asked a family member to deliver his papers for him. Unfortunately for Mr Gavin’s political aspirations, this did not adhere to registration requirements.

“Maybe this has saved me looking foolish, I did want to run but it is my own fault and my own stupidity that I misjudged the dates and wasn’t there to hand it in. That makes me look even more stupid I suppose but it is the truth. I hope that people will go out and support the candidates that are running. I was hoping to give the electorate more choice but I’ll have to wait for the next time,” he concluded.

‘No doors are closed’ for Cahill following Euro elections