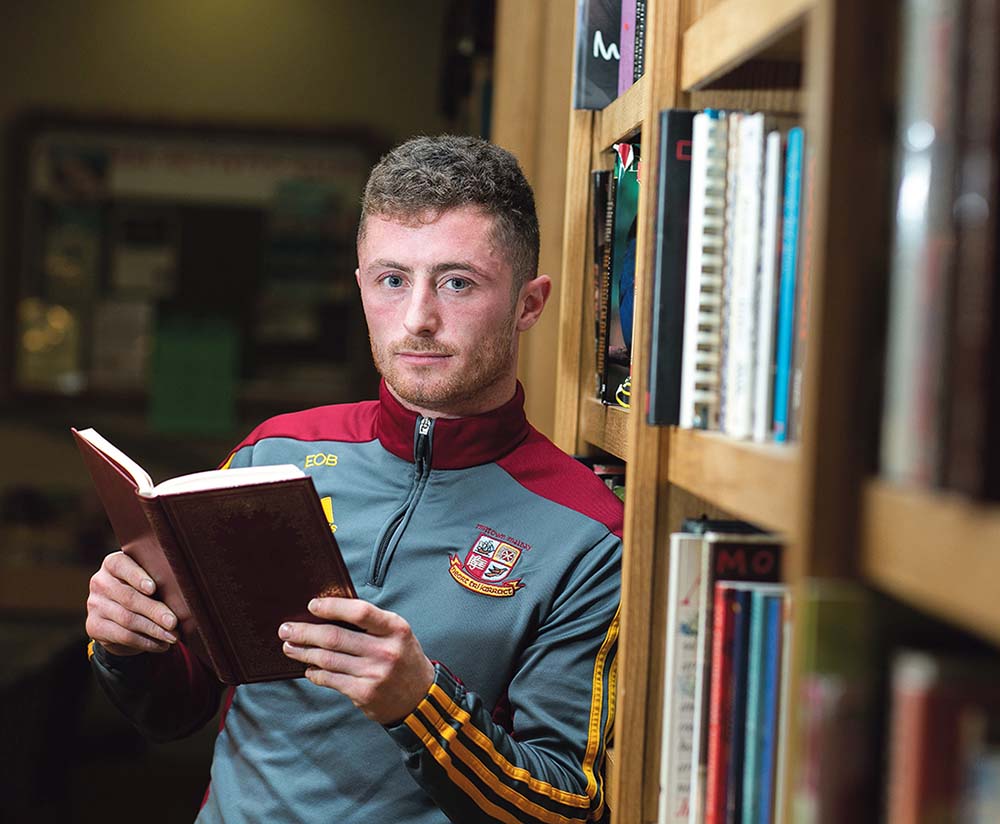 Miltown corner-back, Eoin O’Brien, talks about nicknames, tyres and his mother ahead of Sunday’s Munster club final against Dr Crokes in Limerick.

ASK for Eoin O’Brien in Miltown Malbay and chances are you will be met with a blank stare. ‘Who?’ Ask for ‘Tayto’ and they will know exactly who are talking about. The Miltown defender is the type of back that forwards would prefer to be placed well away from. Tenacious, tight and a man whose full on approach lifts the crowd, Tayto is a key part of Miltown’s back line.
The big question though is how did Eoin lose his identity to Tayto?
“My neighbour John Murrihy,” he revealed. “I was in sixth class in primary school and he said my head looked like a spud. But there was a fella in Miltown called Spud already so I was called Tayto. And it stuck,” the Miltown man laughed.
On balance one would opt for the Tayto moniker ahead of Spud?
“I nearly would too and I don’t think my head looks like a spud either! I’d say even a lot of my friends don’t know my proper name. My girlfriend was saying that someone called me Eoin the other day and she didn’t realise who they were talking about.”
Tayto will hit his 27th year on Saturday the day before the Munster final. A quiet night in is all that’s on his birthday agenda.
“I’ll be a year older and hopefully a year wiser. I’ll have to keep it quiet that night though. With old age, comes sense. At times ….”
He works in Malbay Tyres, Monday to Friday and in the family shop on Saturday’s. He won’t be cutting back on his tyre changing work this week though with Sunday’s Munster final in mind.
“Once you start minding yourself, you’ll hurt yourself. You could be changing tyres on anything from a bicycle to a tractor to a truck. It takes the mind off the football, although we’re right in the middle of the town so you have a lot of people coming in talking about football.”
The work is physical but doesn’t give Tayto a free pass from the gym.
“You have to do your gym work too. You wouldn’t be let off with that,” he laughed.
While they are now the top team in Clare and one of the top two in Munster, many of the current Miltown players played intermediate football in 2013 following their 2012 relegation. Tayto wasn’t even on the starting 15 in 2013 when Miltown regained their senior status. He doesn’t point the finger at anybody bar himself though.

“I was a sub in 2013. I was pushing and I asked afterwards what I needed to do. DOB (David O’Brien then manager) told me to keep working and that it would happen. I did a bit over the Winter in the gym and I came back ready. I probably wasn’t doing enough to be honest. I wasn’t eating right and maybe drinking a bit too much at the time. I was a that age. So I put in that extra bit of effort. When you’re on the bench looking in, you just want to be on the field. People might think that you don’t enjoy it as much but you’re still putting in the training that everyone else is doing.
Now the holder to two senior championship medals, won on the field, Tayto wants more. He feels that this is Miltown’s time.
“It’s great to be part of it. We’ve worked all year to bring back Jack Daly first. In Munster we wanted to put on a show this year after how we played against Commercials in 2015. We were poor that day. That was on our minds before we played The Nire. We wanted to put on a performance and really do ourselves justice. We knew if we did, we had a chance.”
Miltown know that they face a mammoth challenge on Sunday. They have won seven Munster club titles, the last in 2016 and two All-Ireland clubs in 1992 and 2017.
“We just have to focus on our own game. Everyone knows how good Crokes are but we’ll have a chance if we put on a performance,” Tayto believes.
He is not worried about who he’ll be picking up. Neither will Tayto take much notice of the crowd. He’ll be doing everything to focus on trying to keep his man inactive.
“It depends who I’m marking and what way the team plays. I like to be side by side as much as I can and maybe a small bit in front. It depends on the height of him too if he’s taller than me, which a lot of lads are,” he grinned.
As for the noise from the crowd, there is one person who assails Tayto’s ears and he does hear them. He can’t but particularly in the event of him conceding a free or if his man raises a flag.
“I usually don’t hear much from the crowd when I’m playing. Although, I’d definitely hear my mother Helen roaring. She’s fairly loud and is usually giving out about me. She always finds something to give out about,” Tayto grinned again. 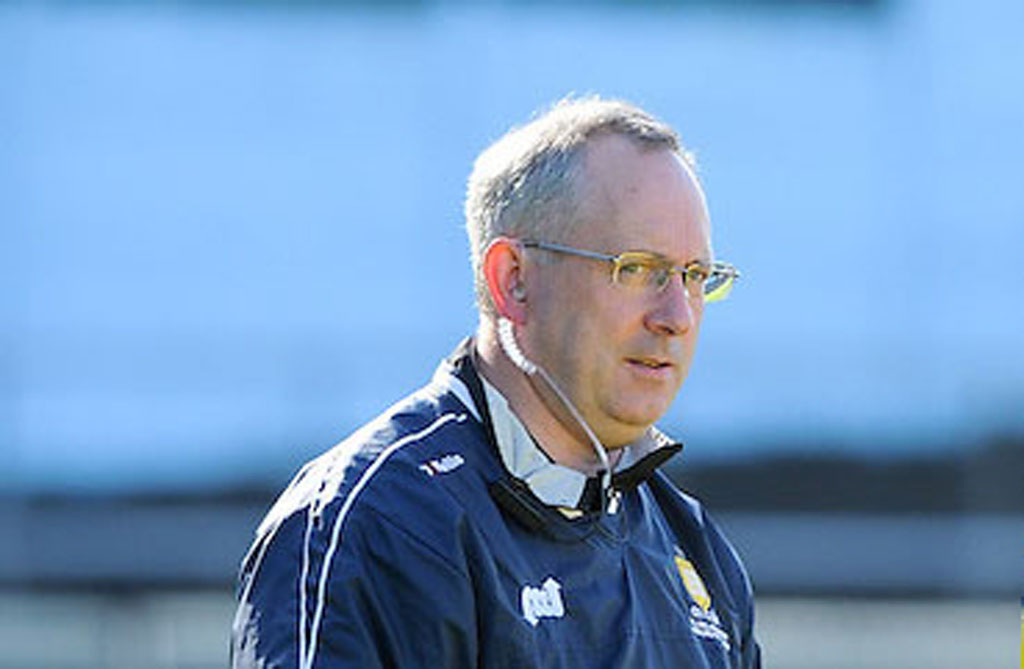 Shannonside derby should be a cracker