The Minister for Agriculture Michael Creed has announced that his department is issuing payments to farmers under TAMS (the Targeted Agricultural Modernisation Scheme II) at an average rate of over €1 million per week this month. TAMS II payments to farmers will reach almost €5 million by the end of the month bringing the total amount paid to date under TAMS II to over €21.25 million.

The Minister said, “I am delighted with the level of interest shown in the TAMS scheme and in these huge payment figures for August. We are on track to pay out an average of over €1m per week for this month. It reflects the significant on-farm investment underway in Ireland as farmers here continue to develop their enterprises. We will continue to make payments on a weekly basis. I would urge all farmers to proceed with their approved investments and to submit these for payment as soon as the works have been completed to allow for payment to issue.”

The online payments system remains open to participants to submit their payment claims as soon as the approved works are completed. Currently, over 1,500 farmers have received their payment to date with payments being processed on an ongoing basis. The current tranche of this scheme closes for new applications on October 6.

Minister Creed said, “I am delighted with these significant GLAS payments, especially the €3m we issued in the last fortnight as we continue to pay balancing payments to eligible farmers. 4,000 farmers received their balancing payment in the last two weeks as a direct result of submitting their Farm Nutrient Management Plan (NMP). Further GLAS payments to GLAS I and GLAS II participants can only be made when their plan has been submitted and I would encourage all GLAS participants to work with their advisor and have this plan submitted as soon as possible”. 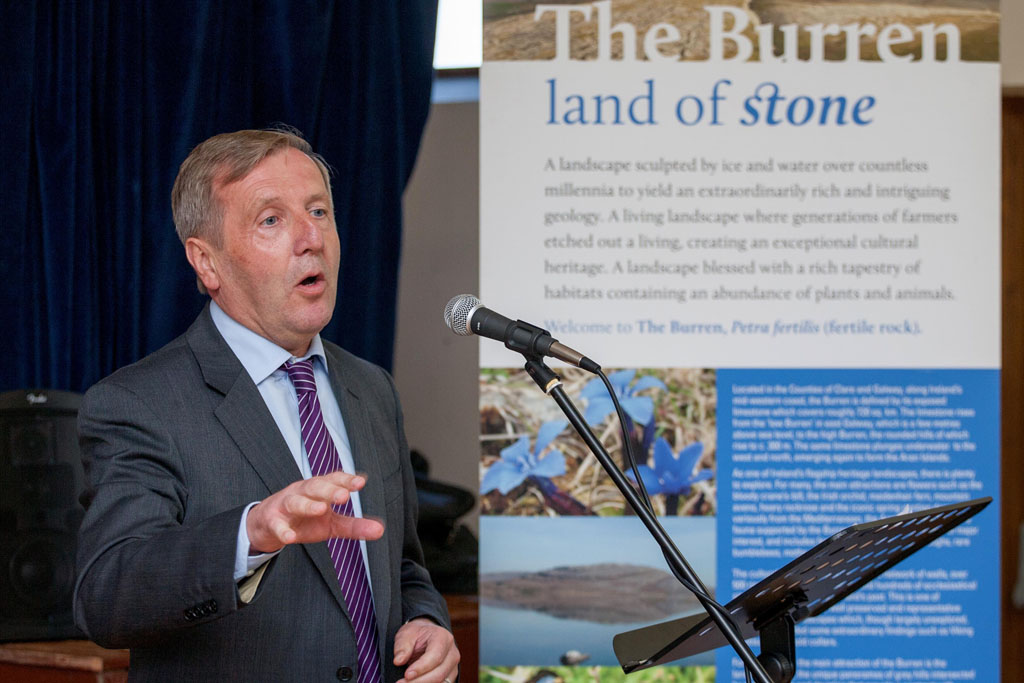 Protecting life in the Burren