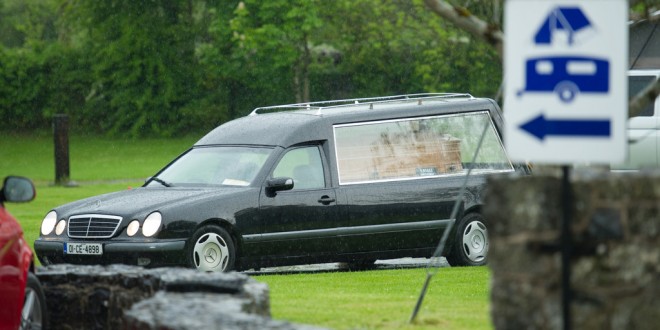 May 20, 2014 Comments Off on Body found in Corofin campervan

A woman’s body was found in a campervan in Corofin on Tuesday afternoon. The woman who was in her 60s and believed to be British, had been staying in the area since last week. Other holiday makers staying nearby became suspicious when they had not seen the woman since the weekend. They accessed her campervan and detected a smell of gas. Gardaí were contacted and the woman’s body was discovered at approximately 3.30pm. Fire and ambulance personnel also attended the scene. A technical examination of the campervan was carried out and the body was taken to University Hospital Limerick for a post-mortem examination. The woman’s death does not appear suspicious but Gardaí are liaising with authorities in Britain in an effort to locate the woman’s next of kin.