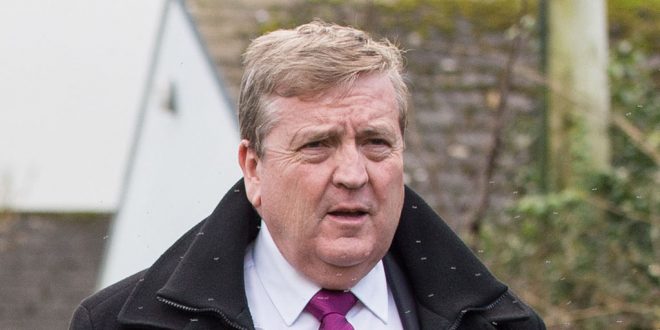 Breen on trade visit to Texas

March 11, 2017 Comments Off on Breen on trade visit to Texas

Minister for Employment and Small Business, Clare deputy Pat Breen departs for Texas today to begin a four-day Enterprise Ireland trade visit to the USA. The highlight of the trade visit is the Enterprise Ireland exhibition stand at South by Southwest (SXSW), a world-famous digital technology conference, trade show and festival combination where emerging technologies, original music and independent films converge. Minister Breen said; “This Enterprise Ireland trade visit to SXSW is opening doors in the competitive USA technology market for the 11 participating Irish companies. I am delighted to support the work of Enterprise Ireland who are playing an instrumental role in assisting Irish entrepreneurs to build cutting edge, valuable technology companies, opening offices in the US, securing significant partnerships, and closing larger-than-ever funding rounds from US investors and international syndicates. The 2017 SXSW delegation is further evidence of Ireland’s thriving and growing indigenous start-up ecosystem”. Minister Breen will meet Texas Governor Greg Abbott and Austin Chamber, visit Texas … 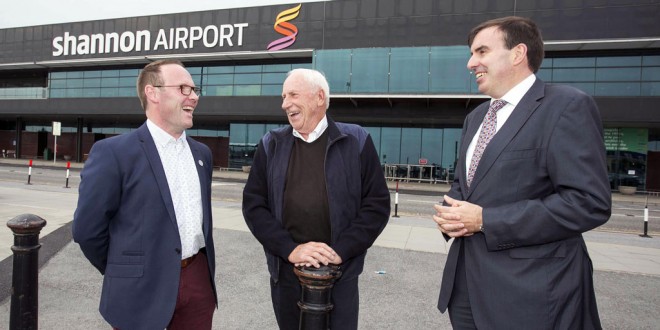 September 16, 2014 Comments Off on Houston, we’ve landed at Shannon

Al Worden, who landed at Shannon Airport this Tuesday evening, was one of 19 astronauts selected by NASA in 1966 and served as a command module pilot for the historic Apollo 15 (July 26 – August 7, 1971). His arrival at Shannon for a number of public engagements, including a lecture at LIT tomorrow evening and a dinner at the Pavilion UL on the 17th, is all down to a self-confessed space fanatic, Paul Ryan from Ballybricken, Limerick reaching for his own stars to fulfil a bucket-list he drew up after two cardiac incidents at the age of 37. “I have had a fascination with space since I was a young boy and dreamed then of becoming an astronaut but that never happened, of course. I did get to live in the States later on and went to the NASA locations so they were huge moments. “The real trigger for doing this, however, was I had two cardiac incidents four years ago and our second child was born … 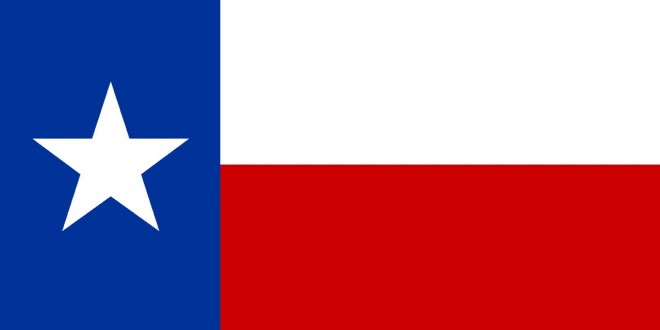 April 28, 2014 Comments Off on Shannon on tourism trail in Lone Star State

A DELEGATION of 15 Irish tourism companies, including Shannon Heritage and five American tour operator partners, last week joined with Tourism Ireland in targeting hundreds of travel agents and influential journalists in Fort Worth, Houston and Austin in Texas With a population of about 28 million, the state of Texas is becoming an increasingly important market for tourism to the island of Ireland. This is something which bodes well for Shannon Airport where  transatlantic services have been increased this year. Minister of State for Tourism and Sport, Michael Ring also travelled with the group for the second of its ‘Jump into Ireland’ 2014 sales blitzes in the US. Tourism Ireland also introduced the country’s newest tourism experience, the Wild Atlantic Way at the various events. Similar ‘Jump into Ireland’ events will take place in Chicago and Boston, in September, as well as Los Angeles, San Francisco and Seattle, in November.