August 11, 2015 Comments Off on Round 3 hurling pairings decided

The draws for the third round in both the senior and intermediate title races were made on Monday evening along with the draws for the relegation play offs in both grades. Having gone out to their neighbours Ballyea on Sunday, Kilmaley now have to meet their neighbours at the other side, Inagh-Kilnamona in what is already being labelled the tie of the round. There are a number of interesting pairings in both codes and in both the championship and relegation play offs and all tiese are scheduled for the weekend of August 22 and 23. The pairings are; Senior championship round 3; Eire Og v Crusheen; Tulla v Newmarket; Cratloe v O’C.Mills; Inagh-Kilnamona v Kilmaley; Senior relegation play off; Clarecastle v Feakle and Whitegate v Tubber Intermediate championship round 3; Ruan v Scariff; Newmarket v Clarecastle; Corofin v St. Josephs; Sixmilebridge v Inagh-Kilnamona Intermediate relegation play off; Crusheen v Cratloe and Ogonnelloe v Killanena By Seamus Hayes 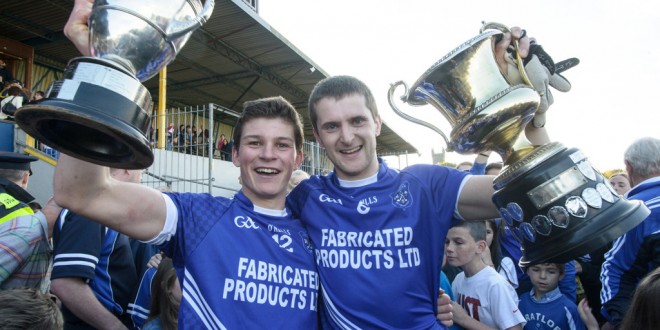 February 16, 2015 Comments Off on Championship draws throw up interesting pairings

There are no shortage of talking points following the draw for the 2015 Clare senior and intermediate hurling and football championships, which took place on Monday evening at Treacy’s West County Hotel. Senior champions, Cratloe will open their hurling title defence against Ballyea, while their opponents in the first round of the football championship will be Kilmurry-Ibrickane. The hurling championship (senior and intermediate) has a new format this year and will be run similar to the senior football competition. Sixteen teams will play eight first round games, after which the eight winners will be drawn against each other with the eight losers drawn against each other. At the end of last season, five senior clubs lost their status and were relegated to intermediate. Two of these, St Joseph’s and Wolfe Tones, will face each other in the first round of this season’s intermediate race The senior hurling champions from 2013, Sixmilebridge face Éire Óg in the opening round, as they seek to … 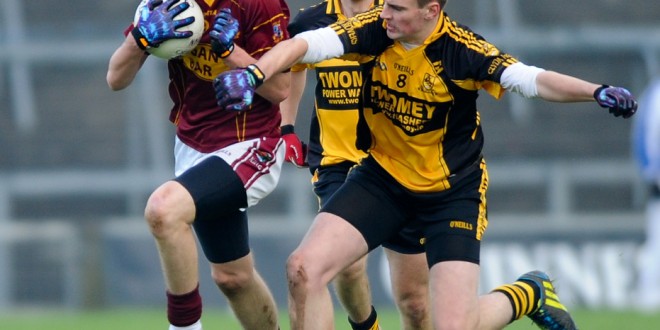 By Seamus Hayes Holders Cratloe will face either O’Curry’s or St Joseph’s in the quarter final of the Clare senior football championship. The quarter final pairings were decided at a meeting of Clare GAA board at Treacys West County Hotel on Tuesday night. Before the pairings were decided, the meeting unanimously agreed that the quarter final involving Miltown St  Joseph’s will take place on Friday,  September 5 in the event of Clare qualifying for the All-Ireland U-21 hurling final. The meeting was told that the Clare U-r 21 hurling management will facilitate Conor Cleary’s availability to his club on that date in the event of Clare being in the All-Ireland final on Saturday September 13. The draw paired Miltown against the winners of this Sunday’s meeting of Éire Óg and Lissycasey. The remaining two quarter final pairings are Doonbeg v Ennistymon or Cooraclare; Clondegad v Kilmurry-Ibrickane or St Senan’s. All four quarter finals will be played on the weekend of … 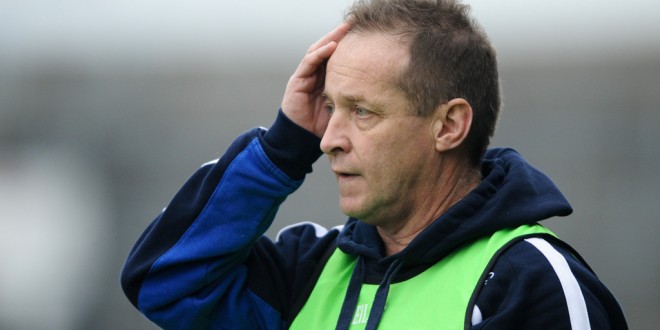 July 28, 2014 Comments Off on Football draw throws up interesting pairings

By Seamus Hayes The draw for round 2 of the Clare senior football championship, made at county GAA headquarters earlier this Monday evening, has thrown up some interesting pairings. Champions Cratloe will face Cooraclare, for the second year in a row, while, arguably, the tie of the round is the meeting of fellow parishioners, Lissycasey and Clondegad. First round giant killers St. Senans Kilkee will take on Miltown St. Josephs while last year’s beaten finalists will see Ciaran O’Neill manage the magpies against his own club St. Josephs Doora-Barefield Kilmurry-Ibrickane, shocked in the opening round by St.Senans, will face Shannon Gaels while another of the fancied teams for the title who lost their first round, Eire oOg, will take on Liscannor. North Clare neighbours St. Breckans and Ennistymon will face each other while the remaining tie will see O’Currys take on Kilrush. The losers of these four games will be out of the title race and into a relegation battle 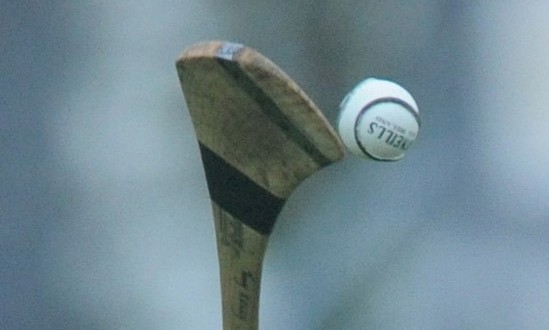 By Seamus Hayes A huge weekend is in the offing for hurling fans in Clare with all four quarter finals in the senior championship listed for decision. The pairings were decided at a meeting at GAA headquarters in Clareabbey on Monday evening. Champions Newmarket will face Inagh-Kilnamona. The 2011 winners Crusheen will come up against Ballyea, Sixmilebridge will face Tubber and Clonlara will take on O’Callaghans Mills. All four games are expected to take place on Sunday and venues and times will be finalised at a meeting of the Clare CCC on Tuesday evening. The football championship resumes on Sunday also with Cratloe taking on Cooraclare for the right to face Kilrush in a quarter final game on Sunday week. The losers of Sunday’s game will play Clondegad on Sunday week for the right to go forward to play Doonbeg in the remaining quarter final.