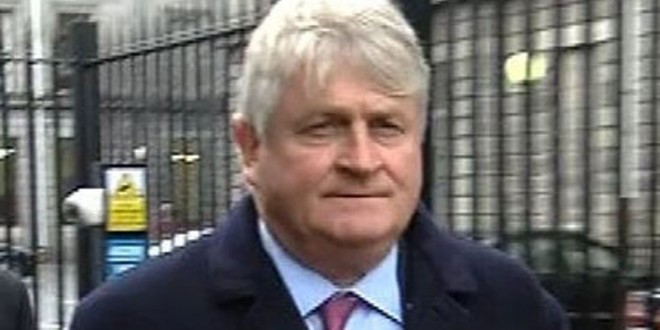 June 2, 2015 Comments Off on No restraint on media covering Dáil proceedings

The National Union of Journalists has welcomed the clarification in the High Court this Tuesday afternoon by Mr Justice Donald Binchy that there is no restraint on the media covering parliamentary proceedings arising from his injunction granted to businessman Denis O’Brien last month. Reacting to the ruling, Séamus Dooley, Irish secretary said, “This is an unambiguous ruling in favour of democracy. The right of parliamentarians to speak under privilege is a cornerstone of our democracy and the right of the media to fairly and accurately report such proceedings is fundamental. “Today is a good day for democracy and the determination will be warmly welcomed by all who believe in the democratic principles of our Republic. It is regrettable that motives have been imputed to journalists and the media organisations, whose sole purpose was the reporting of statements made under parliamentary privilege by an elected representative exercising her right under the constitution.”