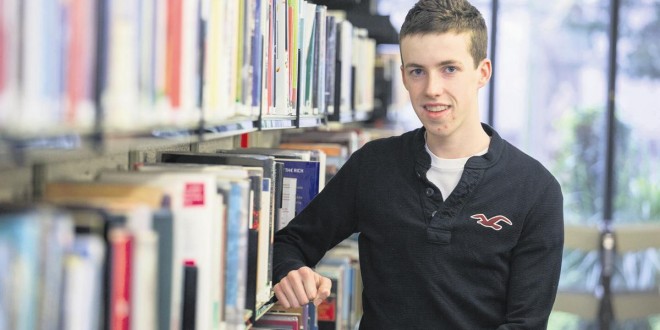 April 26, 2014 Comments Off on Mistaken Identity

By Michael McNamara, Rice College, Ennis. Second place, junior Clare Champion Short Story Competition FIVE days a week, for eleven years. It is never duly crowded and it takes me from Maynooth right into Connolly Station, only an eleven and a half minute walk from the door of my office in Google buildings on Barrow Street. I have always liked the process of commuting; every phase of the journey is always a pleasure to me; the regularity of it. Nineteen or twenty of us gather on the small platform of our station to catch the 8.16 each morning. Most of them are colleagues, graduates who excelled in the modern world of finance or information technology, each one striving for that seven figure salary and casting furtive glances in my direction, a look of envy in their eyes. I had reached the summit and gave them something to aspire to. It was a group that rarely changed and when occasionally a … 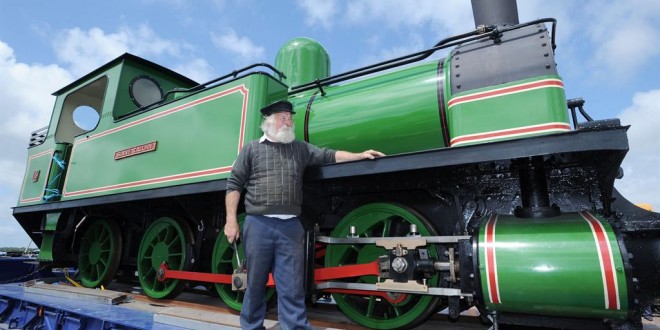 TWENTY  Clare projects have been approved for €121,000 in funding under the Built Heritage Jobs Leverage Scheme 2014. These projects will allow for a range of important conservation works to take place at protected buildings in all parts of Clare and will generate and support employment in the conservation and construction industries and in specialist trades, according to Labour TD, Michael McNamara. “Among the projects that will be supported include the former Moyasta Railway Station, Christchurch Church of Ireland in Spanish Point, St Cronan’s Church, Tuamgraney and the Mill Wheel in Ennis.The scheme is funded from the sale of the National Lottery but it is a condition of the scheme that taxpayers funds will at least be matched by private funding. “The County Council, to whom responsibility for administration of the scheme has been devolved in Clare, has assessed applications from owners/occupiers of protected structures and then submitted them for approval in principle by the minister,” remarked Deputy McNamara.

March 24, 2014 Comments Off on Funding to repair Clare piers 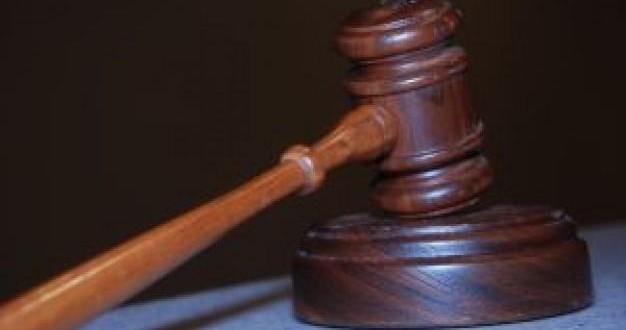 THE Courts Service is prepared to hand over the old Courthouse at Killaloe, Deputy Michael McNamara has confirmed. He described this as very good news, adding that he had been working on the issue for some time. The Labour deputy said Clare Council Council has already expressed an interest in acquiring the building for community use. “The Council will now have an opportunity to invite expressions of interest from local groups for the development and use of the building. I am aware of community groups in Killaloe who are interested in the using the property. The current use of Tulla Courthouse by the community is a precedent for what could be done,” he said. “A new round of Leader funding will become available for development by local community groups towards the end of the end of this year. Furthermore, at the end of last year, the Government announced a Built Heritage Jobs Leverage Scheme to assist owners/occupiers of protected structures …

CLARE TD Michael McNamara has requested the Government to issue a “letter of comfort” to Clare County Council to provide reassurance that funding will be available for necessary repairs following the disastrous storms. The Labour deputy said the scale of destruction on the Clare coast and in the Shannon Estuary was underlined at Monday’s meeting of the local authority when members were told that the total estimate for repairs now stands at €36.8m. “Clare County Council has already spent €720,000 in temporary repairs and the need for further considerable expenditure is urgent. The council has spent this money without receiving any letter from the Government stating that the local authority will be reimbursed. County manager, Tom Coughlan has pointed out that further spending without written authorisation raises the issue of good corporate governance. Clearly the Council is caught between a rock and a hard place. “The scale of what has happened on the Clare coast is truly shocking and there …

WHILE Clare Labour TD Michael McNamara has welcomed the establishment of Local Enterprise Offices in each local authority with more funding, more staff and more services, he still maintains the IDA needs to do more on the jobs front. Deputy McNamara said he was hopeful that the fusion of local authority and county enterprise board effort under the guidance of Enterprise Ireland will lead to the creation of new local businesses and jobs. “The plan which will combine new supports with business services currently delivered by the enterprise boards is a good one. A “first-stop shop” located in local authority offices makes sense. There will also be additional services including a new Young Entrepreneurship Fund, Microfinance Ireland, Credit Guarantee Scheme, and access to services from Revenue and Department of Social Protection,” he said. However, Deputy McNamara said that local effort can only achieve so much and the IDA needs to be much more pro-active in Co. Clare where foreign direct …

December 25, 2013 Comments Off on Mixed reaction to growth strategy

THE Government’s Six Year Strategy for Growth was published last week and local TDs divided along predictable lines when reacting to it. One of the striking things in the document are forecasts for unemployment in the coming years. Given two sets of economic assumptions, one said to be base line and the other high growth, unemployment will fall, but recovery will take years. Under the base line figures it will be 2018 before the rate of unemployment goes under 10%. At the end of the plan’s term, in 2020 it would be 8.1%. Under the high growth scenario, unemployment would be 10.2% in 2016, while it would still be at 5.9% in 2020, still slightly shy of full employment. Inevitably, there is an element of aspiration behind these, with some shocks inevitably going to come over the coming years. Labour TD Michael McNamara said the current situation, with a slowly advancing economy, is “like taking the first steps again after …

Call for cannabis possession to be included in adult caution scheme

November 15, 2013 Comments Off on Call for cannabis possession to be included in adult caution scheme