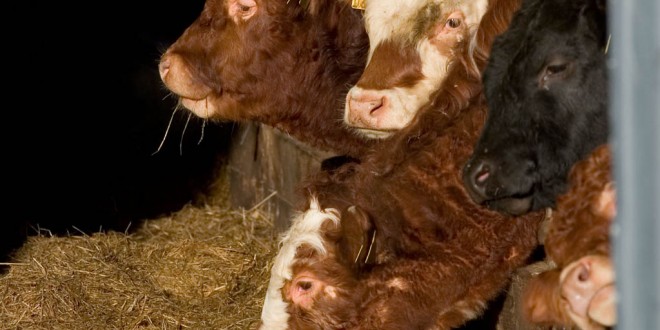 January 20, 2015 Comments Off on New group for low income farmers

A new national farming organisation to represent marginalised low income farmers is to be set up. A committee has being formed which comprises of farmers from lowland, hill and those with designated land to work towards the launching of an organisation by the end of February. Farmers from a number of counties met in Westport on Sunday evening where farmers felt that their issues were not being satisfactorily represented by the farming organisations that are currently there. Spokesperson for the committee, Colm O’Donnell stated that the priority of a new organisation will be to protect farm incomes which continue to fall especially in the more marginalised areas. The focus must now be on protecting the future viability of the family farm. For  more details contact newfarmorg@gmail.com.