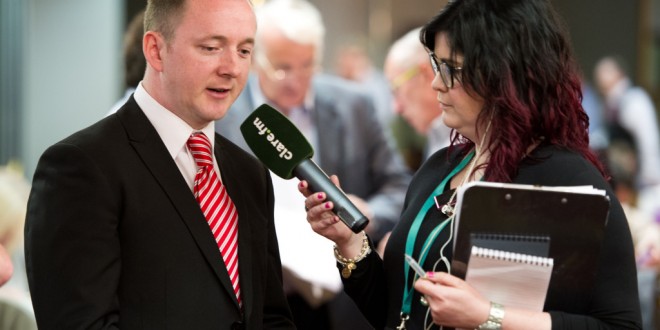 May 24, 2014 Comments Off on Labour’s Donal Higgins eliminated in Killaloe

Results from count three of the Killaloe Electoral Area, which distributed Pat Hayes’ surplus votes, has led to the elimination of Donal Higgins (Lab). Following the distribution of Pat Hayes’s surplus votes, Donal Higgins yielded 360 votes, and was deemed to be eliminated after no other candidate reached the quota. The elimination means that the Killaloe Electoral Area loses its Labour local representative. Climbing closer to the 1,585 votes required to be elected are: Michael Begley (NP) on 1,475 votes, Tony O’Brien (FF) on 1,408, Pat Burke (FG) on 1,148 votes and Alan O’Callaghan (FF) on 936. Those hoping to stay in the game are Liam Wiley (FF) on 886, Joe Arkins (FG) on 870 votes,  and Niamh O’Brien (FN) on 840.

Kilrush to lose out on €1m in revenue?

THE abolishment of Kilrush Town Council will result in a €1m revenue loss to the West Clare capital over five years, outgoing member, Councillor Ian Lynch, has claimed. Town councils are to be abolished after the May 23 Local Elections and, in fact, the last Kilrush Town Council meeting will be held next Thursday. The town council was established in 1885. “Six people will no longer be working in the Kilrush office because of the local government reform,” said Councillor Lynch, who is an independent candidate. “The Government’s plan to reform local government, which they call Putting People First, will have a detrimental effect on the town of Kilrush. The implementation of the plan by Clare County Council, will see a reduction of council employees working in Kilrush and a loss of up to €1m, which will no longer be spent in the West Clare economy.” Councillor Lynch claimed the average weekly spend of a family with two children reaches …