LISDOONVARNA, ‘the Gateway to the Burren’ and the Loop Head Peninsula, were both named in the The Restaurants Association of Ireland, in association with Admailer.ie from An Post, 10 finalists in the search for the ‘Foodie Town of Ireland’. Both areas will be looking for public votes to win the competition which is run in conjunction with Irish Restaurant Awards. The top ten ‘Foodie Towns’ of Ireland were announced at the weekend and among them were Cork City, Kinsale, Dingle/Daingean Uí Chuis, Galway City, Sligo Town, Howth, Kilkenny and the Westport and Clew Bay area. The ‘Foodie Town of Ireland’ award recognises a destination that actively promotes itself through joint promotional activities such as food festivals, gourmet trails or farmers’ markets as well as great dining experiences. Each of the ten finalists will now receive a  visit to the town by a representative from the Restaurants Association of Ireland and a representative from An Post. Combined with a national public … 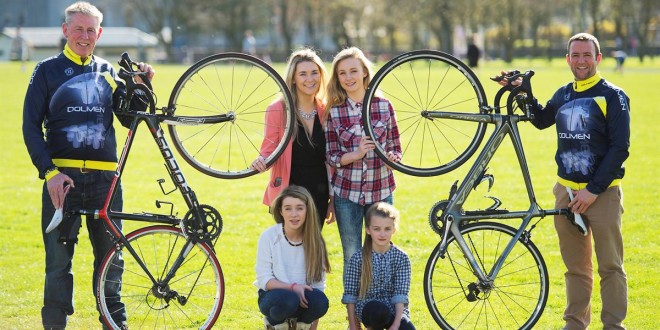 April 17, 2014 Comments Off on Cycle challenge to honour Seamus Mullane

HUNDREDS of cyclists will set off from Ennis this month for a very special fundraising event to remember an avid member of a local cycling club who died suddenly last year. This year’s Dolmen Challenge Tour is being dedicated to the memory of the late Seamus Mullane, a keen cyclist and member of Dolmen Cycle Club. The father of four was also known to many through his work with Aer Lingus in Shannon and more recently the court service in Ennis. As part of the cycle, the participants will pass the Mullane family home in Kilnaboy and will mark a minute’s remembrance at the nearby graveyard. The cycle will take place on April 27, leaving from the Woodstock Golf and Country Club on the Shanaway Road at 10am. As well as honouring the life of the late Mr Mullane, the event will also raise money for the valuable work of Doolin Search and Rescue. According to John Colleran of Dolmen … 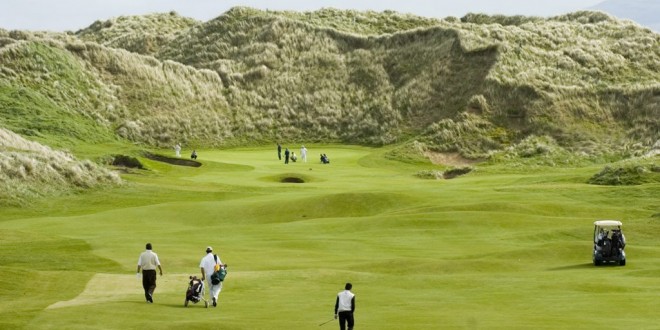 March 4, 2014 Comments Off on Minister Ring in Clare

MINISTER of State for Touirsm Michael Ring is in County Clare this Tuesday for a number of engagements. At noon he will perform the official opening of the new extension to the Burren Outdoor Centre, at Turlough, Bellharbour. Following this he will meeet the board of directors Lisdoonvarna Failte to dicusss tourism in the North Clare area. Finally, he will travel to West Clare to visit the rebranded Trump International Golf Links, Doonbeg to be briefed on development plans. Minister Ring will be accompanied by Clare Fine Gael Oireachtas members. 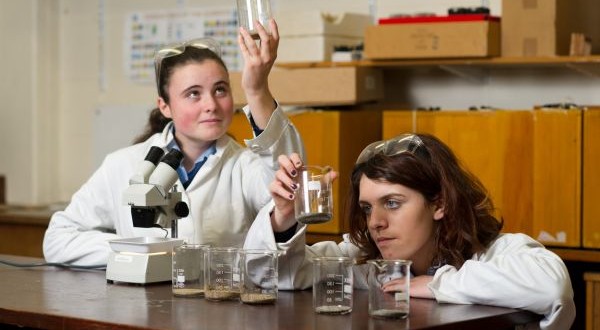 January 10, 2014 Comments Off on Young Scientist awards for Lisdoonvarna pupils

PUPILS from Mary Immaculate Secondary School in Lisdoonvarna were celebrating on Friday night when the awards were presented at this year’s BT Young Scientist Exhibition at the RDS in Dublin. Stephen O’Connell won the intermediate individual award in the Biological and Ecological Sciences category with his project, Grading Crab Meat – an easier way? In the Social and Behavioural Sciences category, Rhianna McMahon and Keelan McMahon came second in the senior group section with their project, The Changing Geography of the Young Scientist Competition. They also won the EMC Data Hero Award, while Tess Casasin Sheridan and Aoife Doherty won the Geological Survey of Ireland award for their project, Why are the Beaches in Clare Different Colours? There was a record number of entries for the exhibition, which continues until Saturday. The 50th competition saw 2,000 ideas submitted by 4,418 students from across 32 counties. Fifty per cent of secondary schools in the Republic have entered a project for the milestone year. This year’s BT Young … 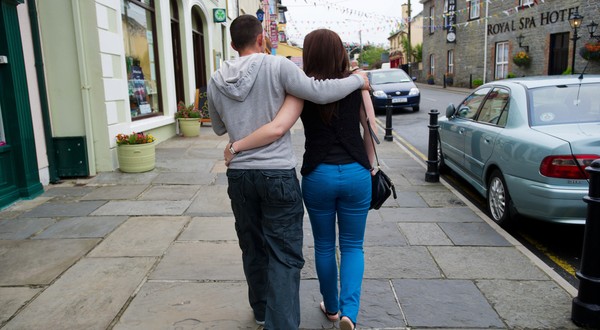 January 10, 2014 Comments Off on Lonely Planet resolution for Lisdoonvarna

THE North Clare village of Lisdoonvarna is listed alongside the Chilean Atacama Desert, Australia’s  Whitsunday Islands and the French Riviera in Lonely Planet’s top 52 travel resolutions for 2014. The world famous series of travel books has just released an ebook called Travel Resolutions, 52 New Ways to Experience Planet Earth and Lisdoonvarna and County Clare features at number three. Publishers expect tens of thousands of copies of the free ebook to be downloaded over the coming year and businesses in the North Clare village say this could herald the start of a good year for tourism in the area. Marcus White of the Hydro Hotel and one of the people behind this year’s gay and lesbian matchmaking festival, The Outing, describes the inclusion of Lisdoonvarna on the list as “fantastic”. “We have noticed that since the end of last September, there has been an increase of bookings already for next year. That has never happened before. The economy is …