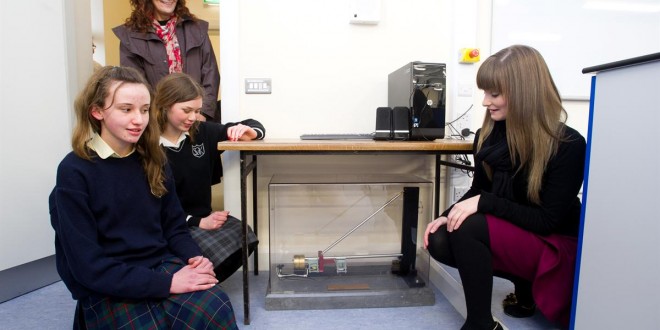 Moving all over the world at Seamount College

March 16, 2014 Comments Off on Moving all over the world at Seamount College

By Nicola Corless EARTHQUAKES close to Ireland and around the world will now be registered at a second-level school in South Galway. A seismometer was recently donated to Seamount College in Kinvara and was unveiled last week in the newly built science laboratory. “The seismometer was donated to us by Kevin Cullen, who is the uncle of one of our teachers here. Ruth Cullen is a geography and Irish teacher and is from Ennis. Her uncle Kevin had the seismometer and it wasn’t in use so he donated it to the school,” explained Maighread Mhic Dhomhnaill, principal of Seamount College. “It is a fantastic addition to the school. As a former geography teacher I am very excited about having a seismometer in the school and it brings the subject very much alive to the students. It won’t just pick up earthquakes off the Irish coast, it will also pick up earthquakes taking place worldwide and will record these on the … 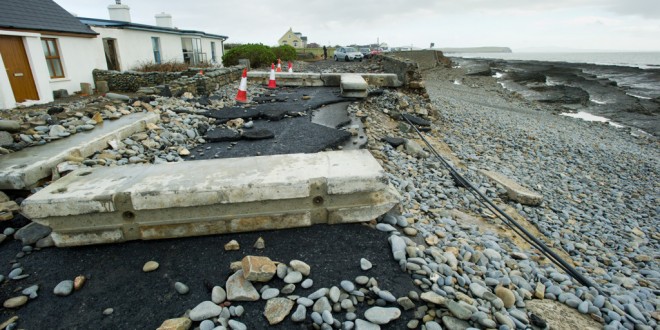 Photo Gallery-Flood and storm damage in West and North Clare

February 3, 2014 Comments Off on Photo Gallery-Flood and storm damage in West and North Clare