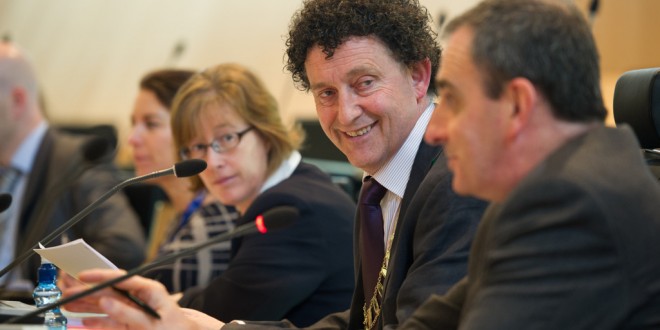 Fine Gael Councillor, Johnny Flynn is the new Mayor of Ennis has said he will not take the allowance of €12,000 that goes along with the mayoral chain. He was elected to the position at the inaugural meeting of the Ennis Municipal District on Tuesday afternoon. The role of mayor carries a maximum stipend of €12,000 and it was agreed at the meeting on the proposal of Councillor McNamara that the maximum allowance be allocated for the position. However, speaking after the meeting Councillor Flynn said that he would not be drawing down this stipend as per his election promise not to take any allowances or expenses. He explained that as he lives within a mile from the council chamber, he does not incur the same kind of expense as some full time councillors who live outside the town bounds. He said he hoped to work with his fellow councillors to see if the allowance allocation could be redirected to … 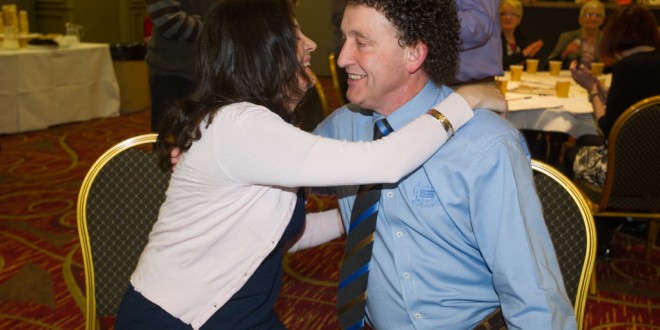 FINE Gael’s Johnny Flynn has retained his seat on Clare County Council, exceeding the quota after 12 counts. Speaking just before his victory was confirmed the Ennis man said; “I was delighted with my vote and I’m grateful to everyone who supported me and to my family. This election is a clear indication to Government parties that people are feeling the pain of the austerity measures that unfortunately were required. Certainly I’ve learned from the canvass that people believed hard decisions had to be made but it’s how they impact on people’s lives.” He said that the reduction of numbers on the county council and the abolition of town councils will increase the level of responsibility for those elected and that they need to “roll up their sleeves and get stuck in”.