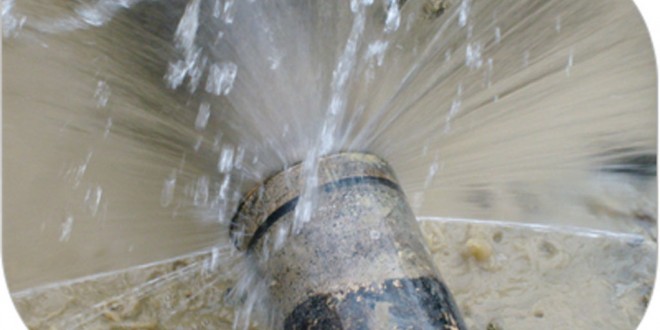 May 27, 2015 Comments Off on Disruption to Tulla water supply

Clare County Council, as an agent of Irish Water, are currently carrying out works to repair a burst main in the Tulla area. The burst main may result in temporary disruption to the water supply in Tulla, O’Callaghan’s Mills and surrounding areas.  Group Water Schemes in the area are also affected. Clare County Council says it expects to complete the works by 10am tomorrow, Thursday 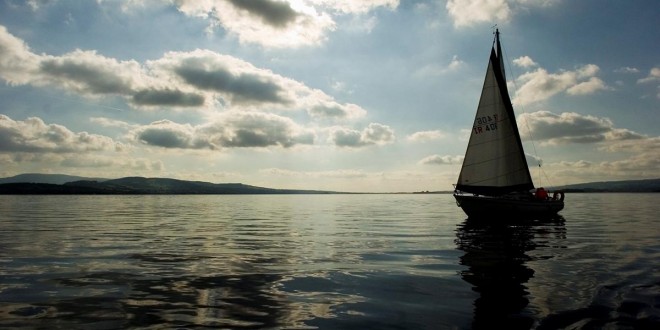 May 27, 2015 Comments Off on Irish Water accused of ‘double standards’

Irish Water has been accused of engaging in “double standards” by meeting county councillors in private about some issues, while offering to make a presentation about the controversial Lough Derg abstraction project at their July meeting. The charge has been levelled by Councillor Pat Hayes, who has opted to boycott Irish Water’s regular meetings with his colleagues in the Killaloe Muncipal District Area, concerning billing and maintenance issues. Councillor Hayes took the stance after the national water authority refused to send one of its representatives to a full council meeting where issues could be debated in public and reported on by local media. The Fianna Fáil councillor believes IW is engaging in “double standards” by offering to send representatives to the full council meeting because of its desire to press ahead with the contentious water abstraction from Lough Derg. He said local councillors are strongly opposed to IW’s plans to take water from Lough Derg to boost Dublin’s water supplies. …

May 11, 2015 Comments Off on Irish Water invests in Bunratty and Shannon

Irish Water has today (Monday) confirmed details of its ongoing investment in Shannon and Bunratty, which will address a number of historical issues with the wastewater infrastructure in the area. Irish Water is currently undertaking a number of briefings with residents, the local business community and elected representatives, to update them on these works. Aisling Buckley, regional information officer at Irish Water said, “While some of these works are to specifically address odour issues at the Tradaree Wastewater Treatment Plant, Irish Water, by taking a strategic view of the whole wastewater network, has developed proposals that will support the enhancement of both the network and treatment plant for all of our customers in Bunratty and Shannon Town. “’Irish Water is taking a strategic approach to the entire wastewater infrastructure in the area including repair and upgrade works, carrying out surveys and inspections of a number of licensed customers in the area, awarding a contract for the construction of new 2km …

April 24, 2015 Comments Off on Council not liable for unpaid water bills

IRISH Water has denied that Clare County Council will have to pay the water charges of tenants who fail to pay. The CEO of Clare County Council, Tom Coughlan told a meeting of the council that he understood that the council will have to pay Irish Water, if tenants don’t pay their quarterly water charges, the first of which have been dropping through letterboxes in recent days. But Irish Water said this Wednesday that this is not the case and under law, “the occupier of the house is liable for the bill.” “That also applies to private landlords, and once a landlord provides us with the details of the tenant then we will follow up any case on non-payment with the tenant,” a spokesperson for Irish Water told The Clare Champion. Clare County Council CEO, Tom Coughlan was responding to a series of questions put by Councillor Gerry Flynn after the council gave the names and addresses of tenants to … 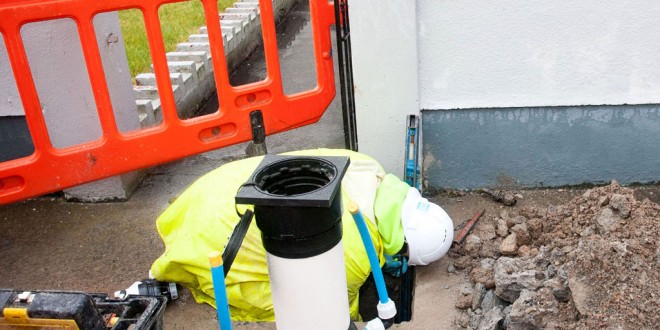 Water leakages on an Olympic scale

March 31, 2015 Comments Off on Water leakages on an Olympic scale

Over 30,000 suspected leaks on customer properties have been identified during Irish Water’s first meter reading cycle. These leaks are wasting an estimated 46 million litres of water every day – enough to fill 18 Olympic size swimming pools –according to Irish Water. Following an early pilot phase, the utility has announced details of the interim First Fix Scheme, a programme designed to help customers to reduce the water wasted through leaks on their property. The Commission for Energy Regulation approved an interim spend by Irish Water of €3.4m to progress the initial stages of the First Fix Scheme. Irish Water has submitted its long term First Fix Policy to the CER, and it will be published for public consultation shortly. The national installation of water meters provides valuable information to identify where leaks are occurring. Following the completion of the first meter reading cycle, Irish Water identified over 30,000 suspected leaks on customer properties. Approximately 7% of all meters …

March 29, 2015 Comments Off on Renewed fears for Lough Derg’s future

Forecasts of even bigger water shortages in the midlands and Dublin region will require a substantial increase in the volume of water needed from Lough Derg. Councillor Pat Burke has urged tourism, angling and business people living on the banks of Lough Derg to unite against Irish Water’s plans to increase the proposed diversion of water from the lake. The River Shannon Protection Alliance (RSPA) estimates that up to 350 million litres of water a day could be taken from Lough Derg by 2030, if Irish Water implements previous plans from Dublin City Council to address water shortages in the region. Irish Water had not responded to Clare Champion queries on Wednesday evening. A recent report revealed there is a “pressing need” for an additional supply of some 330 million litres a day by 2050. Options include taking water from the River Shannon and storing it in a reservoir to be built in the midlands, or constructing desalination plants. Dublin and … 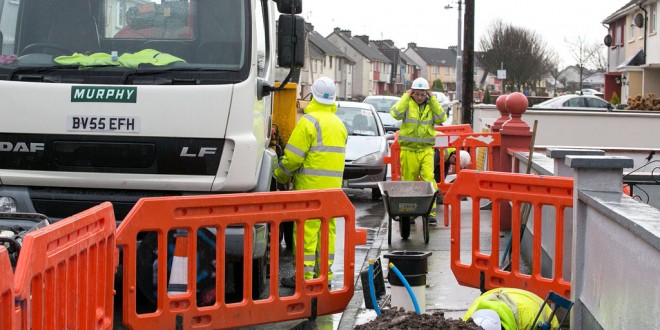 The Government should come clean and tell Clare residents how much of its €30.7m paid over in motor tax last year has been handed over to Irish Water to help cover the costs of its “lavish set-up”. That’s the challenge laid down by Clare Fianna Fáil TD, Timmy Dooley. He said,“At a time when people are crying out for real change and more transparency, this Government is raiding the local tax revenues paid over by Clare residents for our roads to prop up Irish Water. This is a failed entity with no public confidence or support. It should not be a further drain on the resources of our people.” Continuing, Deputy Dooley said, “During last year, drivers in Clare paid out €30,764,199 in motor tax. My colleague Sean Fleming has confirmed through meetings of the Public Accounts Committee that €290m from motor taxation nationally was given as a subvention to Irish Water by the Department of Environment last year. I …

February 18, 2015 Comments Off on Irish Water planning ahead

The first integrated plan for the delivery of water services in Ireland has been published today (Wednesday) by Irish Water in its draft format for public consultation. The Water Services Strategic Plan (WSSP) sets out the strategies we need to implement as a country in the short, medium and longer term to ensure the availability of safe drinking water, an environment that is protected from the impacts of wastewater discharges, and efficient modern systems that meet the needs of customers, contribute to economic growth and development, and provide value for money. The document addresses six key themes of customer service, clean safe drinking water, effective treatment of wastewater, a sustainable environment, supporting economic growth and investing for the future. “We have never had a national plan for water in Ireland – one that looks at the country as a whole,” said Jerry Grant of Irish Water. Delivering on the WSSP over the next 25 years requires an unprecedented transformation in …