April 19, 2020 Comments Off on Support for women affected by domestic abuse and violence

WOMEN affected by domestic abuse and domestic violence are finding it more difficult to make contact for support with the ongoing Covid-19 pandemic removing “little windows of freedom”, according to Clare Haven. However the local service have assured that they are open and working to protect women and children despite the ongoing health crisis. This comes as Clare Gardai confirmed a number of domestic violence incidences were reported to them last week. Clare Haven Services, which has been supporting women and children affected by Domestic Abuse and Domestic Violence in Co Clare for 25 years, has welcomed as “timely” a new Government awareness and information campaign on domestic violence. Dr Siobhán O’Connor, Manager of Services, said that the campaign comes at a critical time for women and children who may be confined and isolated with their abuser in towns and townlands across the county. She said that the campaign was creative and strong in its message to survivors and communities …

HIGH levels of public compliance with the near lock-down imposed to tackle the spread of Covid-19 have been reported by one of Clare’s most senior Gardaí. Superintendent John Galvin of Kilrush Garda Station said that since the restrictions on movement came in at midnight last Friday, the main role of the force had been to advise the public on how best to comply with them. In tandem with the regulations instructing those over-70 to remain at home and preventing others from leaving their homes for all but essential work, certain medical appointments and food shopping, a major nationwide policing operation began to ensure compliance with the public health measures. “At this point, almost everyone has realised the seriousness of the situation we are facing with regard to Covid-19,” Superintendent Galvin said. “People are heeding the regulations and our main role to-date has been in advising anyone we encounter on what they can and cannot do. In general, people are very …

March 17, 2020 Comments Off on Fatal car accident in Cratloe

Gardaí are investigating a fatal single vehicle road traffic collision that occurred in the Cratloekeel area of Cratloe at approximately 2:55am this morning. (March 17) An 18 year old man was pronounced dead at the scene. The scene has been preserved for a technical examination. Gardaí are appealing for anyone with information, particularly and road users who travelled in the area who may have dash cam footage, to contact Henry Street Garda Station on 061 212 400 or the Garda Confidential Line on 1800 666 111.

Gardaí have arrested a man in his 30s in relation to an attempted burglary at a business premises in Ennis on Thursday. Shortly before 2am, Gardaí from Ennis Garda Station received a report of a man trying to gain entry to a business premises on Barrack Street in Ennis. Gardaí attended the scene and were able to ascertain details of the man believed to have been involved. His details were circulated to all Gardaí in the area and a man in his 30s was arrested a short time later. He was brought to Ennis Garda Station where he is currently detained under Section 4 of the Criminal Justice Act, 1984. 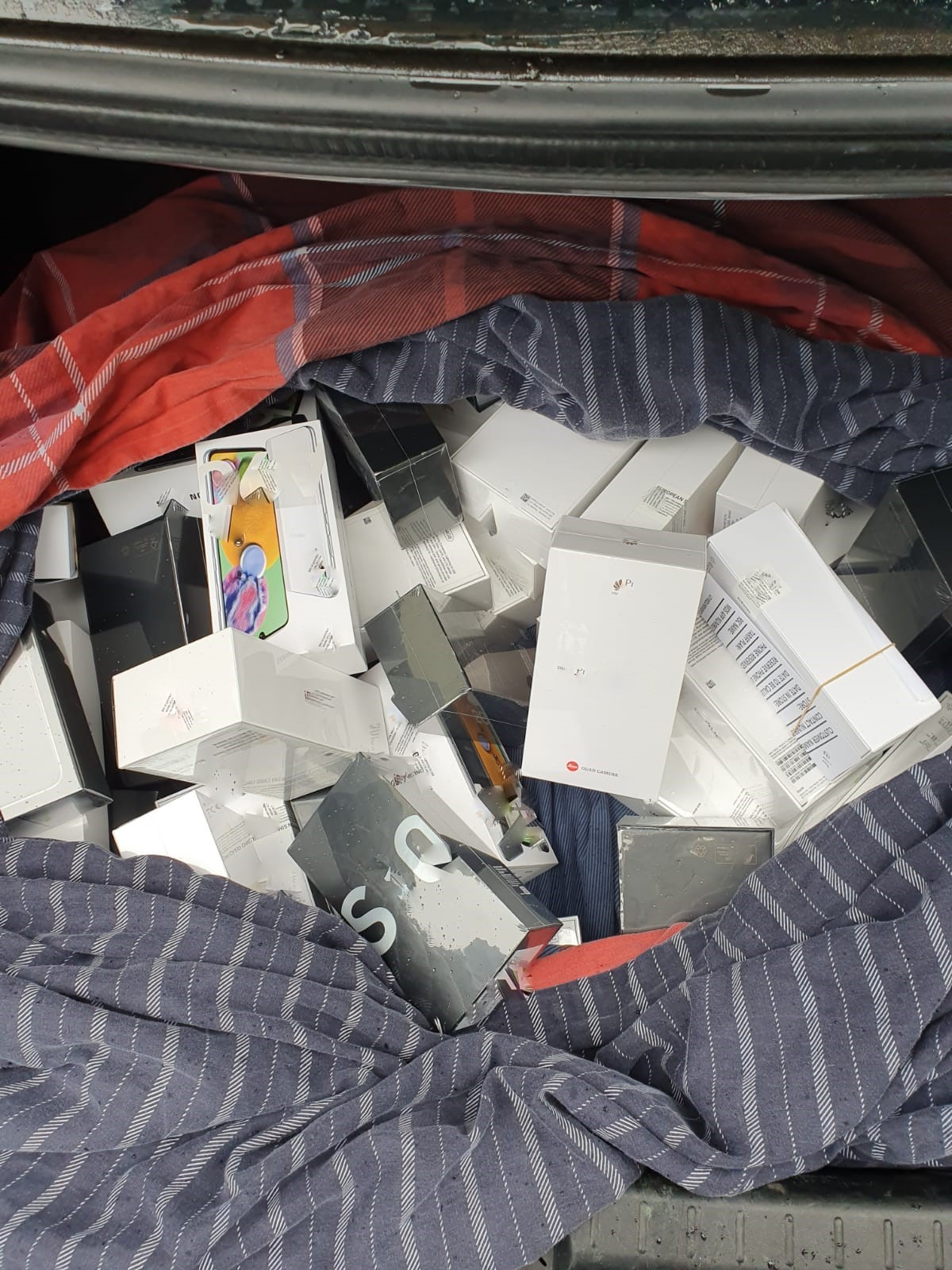 Gardaí have arrested five men in their late teens and early 20s, in relation to a burglary at a phone shop on O’Connell Street, Ennis in the early hours of this morning (Monday). Shortly before 2.30am, Gardaí in Ennis received a report of a burglary that had just occurred in which a grey car was seen leaving the area. Gardaí located the suspect car and carried out a managed pursuit. The car was abandoned on Ballyalla Grove and the occupants fled in different directions. One man was arrested by Gardaí and is currently detained at Ennis Garda Station. A search of the car was carried out and Gardaí recovered a large quantity of mobile phones that had been stolen. Gardaí put a cordon in place in the surrounding areas and a car was stopped on the Gort Road at around 5.30am. Three men who were in the car, were arrested and brought to Ennis and Shannon Garda Stations. At around …

February 4, 2020 Comments Off on Body discovered in Ennis town centre

The body of a woman discovered in Ennis town centre in the early hours of Tuesday morning has been removed to University Hospital Limerick where a post mortem is due to be carried out. Gardai in Ennis have launched an investigation after the woman in her 40s was found at the Riverwalk area of the town at around 6am. According to Superintendent Brendan McDonagh of Ennis Garda Station there is no indication of foul play at this moment, however they are awaiting the results of the post mortem. CCTV cameras are being examined as part of the investigation. Gardai are appealing to anybody who saw the lady walking the Parnell Street, Woodquay or Riverwalk area of the town between 10pm and 6am Monday night / Tuesday morning to contact them on 065 6848100. .

Gardaí in Kilrush have arrested and charged a woman in her 20s in relation to a burglary at a supermarket in Kilrush on Sunday evening. Shortly before 6pm a woman entered the private canteen area of the supermarket and took money from a handbag. She then left the store without being noticed. An investigation was carried out by Gardaí and a woman in her 20s was arrested on Sunday. She was detained at Kilrush Garda station under Section 4 of the Criminal Justice Act, 1984 and has since been charged to appear before the courts at a later date.