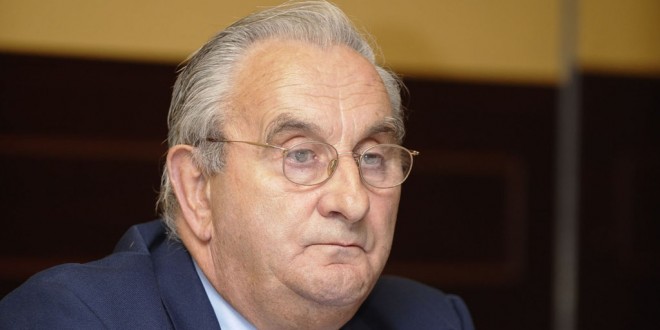 April 3, 2015 Comments Off on Death of Frank Healy

The death has taken place, after a short illness, of Frank Healy, a leading light in Clare soccer. A native of Kilmaley, Frank was vice chairman of the Clare soccer league at the time of his death which occurred at Ennis General Hospital. He had been the driving force behind Kilmaley soccer club for many years but also found time to serve in a variety of positions with the Clare league. During his time as Clare league chairman, he was instrumental in the purchase of land in Doora where the county soccer grounds is now developed. He also served as registrar with the Clare league for a number of years. As a mark of respect, all junior soccer games in Clare were cancelled last weekend.