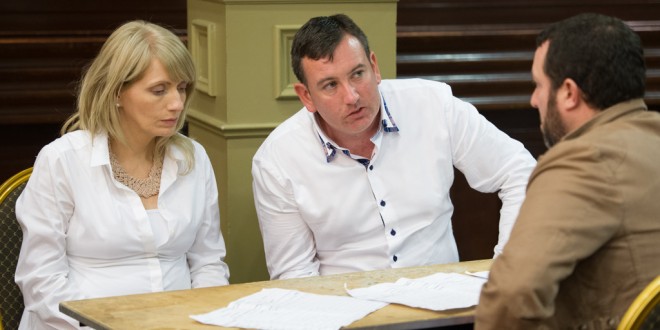 July 18, 2015 Comments Off on Lynch disappointed at motion stalemate

COUNCILLOR Ian Lynch has expressed “bitter disappointment” at Clare County Council’s decision not to debate his motion, relating to the purchase of houses by Clare County Council on the Beál an Inbhir estate in Kilrush. It was the first time in many decades that a sitting councillor was stopped from having their motion debated. “It’s extremely disappointing that a decision has been made without being privy to the full facts. Legal advice was sought on the motion and opinion was formed based on one side of the available information,” he claimed. “At Monday’s meeting, I asked for the members to hear my claim that the legal advice was incorrect but members chose not to give me the opportunity to stand behind my motion. The removal of my motion denied me the right of raising genuine concerns in relation to how these houses are being purchased. By removing the notice from the agenda, I was further denied the opportunity to amend …

Kilrush housing motion off the agenda

July 10, 2015 Comments Off on Kilrush housing motion off the agenda

INDEPENDENT Kilrush councillor Ian Lynch has expressed his “dismay” that a motion he had forwarded for debate at next Monday’s county council meeting has been rejected and will not be on the agenda. Clare County Council has taken legal advice from county solicitor John Shaw, who deemed the motion invalid. Veteran Lissycasey councillor, PJ Kelly, has told The Clare Champion that the rejection of the motion is the first time this has happened in his 42 years on the council. The motion reads: “This county council directs the chief executive of Clare County Council, under section 139 of the Local Government Act 2001, not to proceed with the proposal to purchase houses at Beal an Inbhir, Shanakyle, Kilrush”. The housing estate in question is located on the Shanakyle Road in Kilrush, where Clare County Council has expressed an interest in purchasing approximately a dozen of the houses. Five of the houses are currently being purchased by the council. “I am … 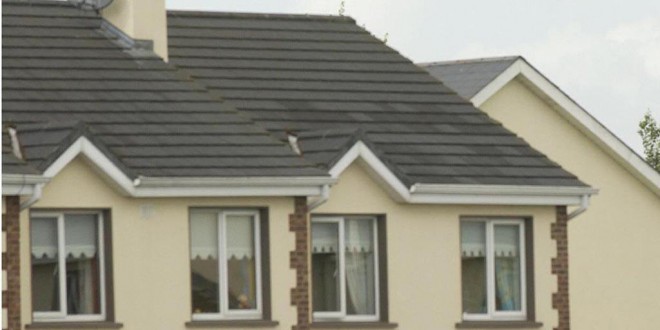 May 18, 2015 Comments Off on Social housing crisis in Clare

A “phenomenal” gap exists between the number of people in need of social housing in Clare and the amount of available accommodation, it emerged this week. According to figures released at a meeting of Clare County Council on Monday, demand for social housing or housing supports outstrips supply by more than 100 to one in some parts of the county. The figures revealed by Clare County Council show that as of May 1 this year, there were 3,273 people in need of housing, with just 59 vacancies countywide. Last year, 65 properties were “addressed” by the local authority and if this level of activity continued, it would take more than 50 years to clear the current housing list. The council was keen to point out that a significant proportion of those on the list are “interested in housing supports, rather than offering standard local authority housing”. Ennis The detailed figures were revealed following a request by Councillor Ian Lynch. They … 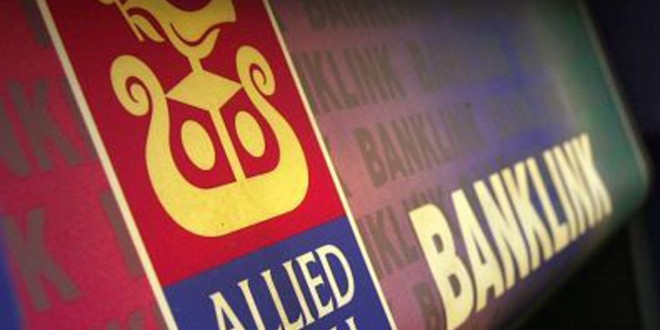 August 30, 2014 Comments Off on Kilrush AIB office for sale with Allsop

FOLLOWING news this week that the AIB building in Frances Street, Kilrush, has been put up for sale, Independent county councillor, Ian Lynch has expressed concern that the town could be reduced to “village status” if AIB were to leave Kilrush. In recent years, banks have closed in Kilkee and Kildysart. AIB have a lease up to 2029 on the building in Kilrush. The branch building is for sale, with a reserve price of €775,000 to €825,000. It is being sold by Allsop Space and will be available for purchase on Tuesday, September 16. “We are fearful about a possible loss of up to 12 or 13 jobs. It could be the start of Kilrush being downgraded to village status. Banks have closed in Kilkee and Kildysart. Businesses aren’t coming in when they don’t have that banking infrastructure there,” Councillor Lynch said. “The concern is that down the road AIB are going to say it’s not worth their while to …