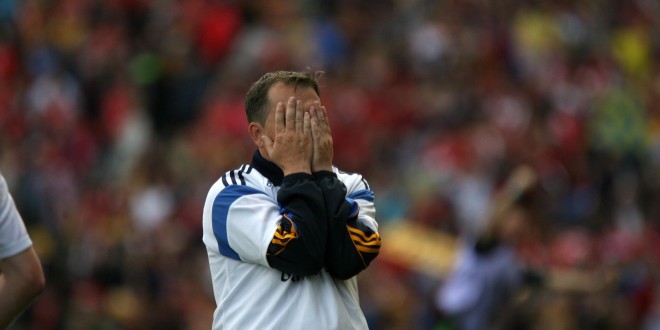 September 8, 2013 Comments Off on The great escape

In a nail-biting finish, Clare came within a whisker of losing the All-Ireland final when Cork went into a one point lead in injury time. However, Donal O’Donovan ave the day with a brilliant score to draw the game. The replay is on September 28.  It was nerve tingling for Davy. It would have been disastrous for Clare to lose. 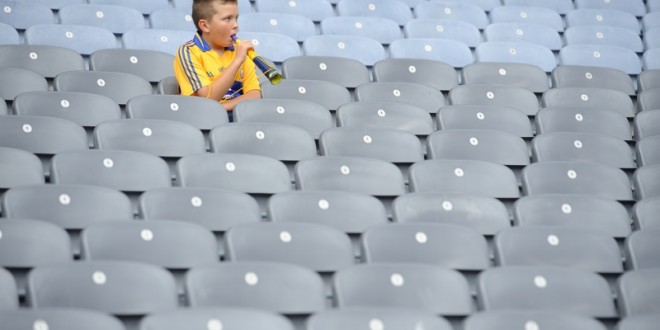 Croke Park beginning to fill up

September 8, 2013 Comments Off on Croke Park beginning to fill up

Croke Park is beginning to fill up with speckles of Clare and Cork supporters dotted around the stadium. As we write Galway and Waterford are warming up ahead of the All-Ireland minor final. Weather wise there are a few clouds hovering but they are broken by some blue speckles. Around the stadium Clare and Cork supporters are inching their way to Croke Park, occasionally delayed by the odd detour into the multitude of nearby establishments. The Clare team travelled from Limerick railway stations this morning for what is the counties first All-Ireland senior final appearance since 2002, when Cyril Lyons was manager. 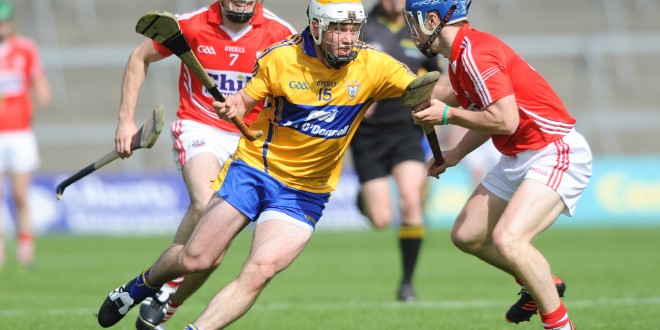 September 6, 2013 Comments Off on Battle lines are drawn

OPINIONS may be divided as to who will claim the All-Ireland senior title but all are agreed that there will be little between the sides. Tactics are a dominant topic. Will Clare continue with the sweeper system that was so effective in the wins over Galway and Limerick? In the event of this happening, what will Cork do to counteract the ploy? Will Brian Murphy return to the Cork starting line-up having missed their semi-final win over Dublin due to injury? If so, will he again be assigned the role of marking Tony Kelly, which he did so effectively in the Munster semi-final? What is certain is both management teams have put hours and hours of thought and planning into what tactics they will put into practice on Sunday. Two months ago, few would have predicted a meeting of the Rebels and the Banner in the final. Clare were comprehensively beaten by Cork in the Munster semi-final. The Leesiders then … 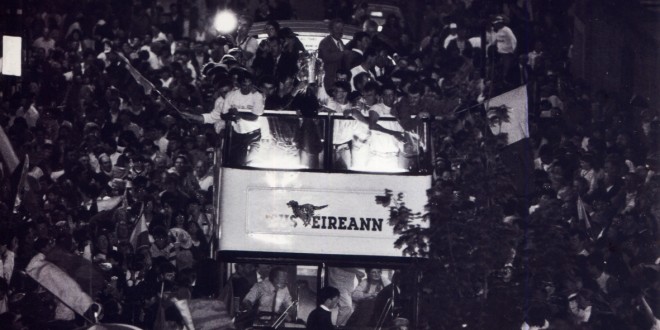 September 6, 2013 Comments Off on Fond memories of All-Ireland celebrations

ONE iconic photograph on the top floor of the national GAA museum illustrates the scenes of sheer jubilation after the 1995 All-Ireland hurling final. Despite being placed in the middle of a line of GAA legends, it is still eye-catching even for non-GAA diehards who are interested in photography. It captures part of Anthony Daly’s hand hoisting the Liam McCarthy Cup aloft in the air with O’Brien’s Tower in the background, the day after the Banner’s thrilling victory over Offaly. Seán McMahon remembers standing behind the Clare captain when this photograph was being taken. He recalls Clare Champion photographer John Kelly also asked Anthony Daly to stand for a photograph on the way back from Shannon Airport to Ennis in an open-topped bus. Speaking to GAA supporters as he conducted the GAA legends tour series in Croke Park recently, the Doora-Barefield clubman estimates 40,000 Clare supporters gave the team a rapturous welcome in Ennis. “It was a brilliant time for …