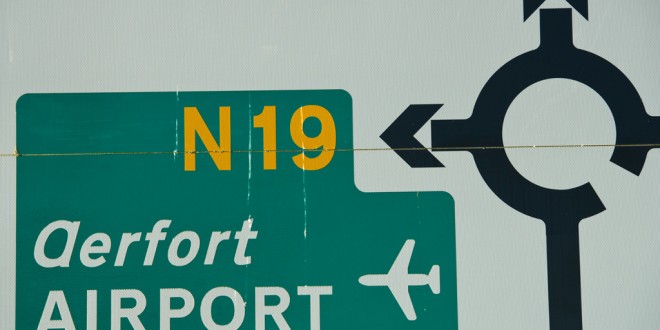 December 6, 2013 Comments Off on Shannon Airport moving into profit

SHANNON Airport is on the brink of turning a profit for 2013, as its recovery continues. “We’re not into forecasting but, at the end of this year, we expect to turn a modest profit or break-even which, for the airport, is a very good result on a standalone basis,” Shannon Group chair, Rose Hynes, said on Wednesday. She was speaking after the announcement of a new Shannon-Bristol route from Aer Lingus Regional and increases in capacity on its Birmingham and Manchester routes. Not so long ago, Shannon was losing well over €100,000 per week and there were concerns about its sustainability after separation from the Dublin Airport Authority (DAA). However, there have been a slew of positive announcements on future services in the second half of this year, while traffic has been growing for some months. Ms Hynes said the decision of Government to abolish the travel tax has been a major help to recovery. “It was significant in prompting …

November 25, 2013 Comments Off on Jobs secured after yes vote

EIGHTY-seven jobs, which were going from Shannon, were secured on Wednesday, after IMPACT members of Aer Lingus’ cabin crew accepted proposals that emerged from talks at the Labour Relations Commission. Aer Lingus had written to employees telling them the Shannon base would be closed and work outsourced, following a dispute over how new aircraft to be used on transatlantic flights would be crewed. The company had been insistent that only four cabin crew would be on each flight, while Impact had wanted either five or six. Under proposals, which were hammered out at talks at the LRC, the transatlantic operation will start with five crew where possible, but this will change to four at the end of March. A joint review will take place in July of next year to consider patterns of traffic and whether crewing arrangements should respond to seasonal factors. IMPACT spokesman, Michael Landers said there will be some rewards for staff working on flights with four-cabin …

WHILE there has been some reluctance to publicly state short term targets for a recovering and restructured Shannon Airport, a report by the Oireachtas Joint Committee on Transport states that the aim is to have 1.9 million passengers in 2014. That would mean an increase of just over 500,000 on 2012, meaning around 10,000 extra people per week would have to be using the airport in 2014. It also notes the more long term target of 2.5 million passengers by 2018, a figure that Leo Varadkar said has to be met to give the airport a sustainable future. The report containing the information was compiled by the Oireachtas Joint Committee of the Oireachtas and is on the General Scheme of the Shannon Aviation Services and Miscellaneous Provisions Bill 2013. The committee that prepared the report is chaired by Mayo TD John O’Mahony. Fourteen other TDs, one of which was Clare’s Timmy Dooley and six senators are also on it. One …

November 7, 2013 Comments Off on Shannon passenger numbers continue to grow

SHANNON Airport’s recovery continued in October, with the month showing a growth in passenger numbers of almost 5% on the same period last year. After years of decline, the airport has been moving in the right direction since the summer, with consistent monthly improvements. In October there were 116,901 passengers at Shannon, compared to 111,699 in October 2012. The biggest increase in October came in European traffic, although US traffic was also up by 4%. Shannon Group CEO Neil Pakey said the October figures rounded off a great week for the region, in which Limerick’s programme for its year as the National City of Culture was unveiled. “This week is a special one for the region, with the very exciting programme launch for Limerick National City of Culture 2014. The Shannon Group will play a pivotal role in the project by bringing in visitors for the many flagship events in the programme next year. We are equally pleased that Shannon …

THE Labour Relations Commission has invited both Aer Lingus and the IMPACT Trade Union to talks in Dublin on Friday. It follows an overwhelming vote for industrial action by IMPACT members, who work as cabin crew. The decision to close the cabin crew base at Shannon is just one of the issues that form the background to the dispute as IMPACT spokesman Niall Shanahan explained; “By the time we were putting a ballot paper together it had become a live issue, but up until that it had been issues about rosters, breaches of previous agreements made with management and what had been identified as a sort of withdrawal by management from industrial relations processes over the previous couple of years. “The mechanisms we had to solve problems in the past, it seemed the company were unwilling or unable to engage with them. This led to a back up of an awful lot of problems, deep feelings of resentment among cabin …

UNITED Airlines have announced they will run services between Shannon and Chicago again next year but there will be 88% more capacity on the route in 2014. They started a Shannon-Chicago service this summer, after a number of years without any link to the Windy City, and this week a spokesman said things had gone very well, leading to the decision to increase the amount of capacity next year. The majority of those using the service are Americans and the decision to renew and extend the route will provide a boost to Clare tourism interests. On Wednesday, United managing director sales for Britain and Ireland, Bob Schumacher lauded the 2013 performance. “We are not only returning but returning with a lot more seats on the market and we’re extending the season from mid-May to mid-September. That’s all systems go. We’re very pleased with how it’s performed this year and looking forward to something similar next year.” While declining to give … 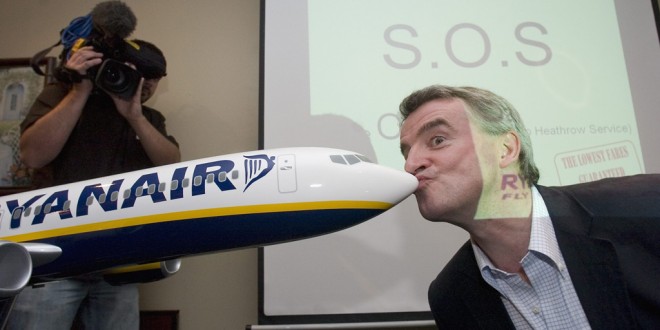 October 17, 2013 Comments Off on Ryanair deal to boost Shannon

THERE is strong speculation this week that a new deal between Shannon Airport and Ryanair is about to be announced, which could deliver a number of new routes and an extra 350,000 passengers next year. Ryanair has scaled back business at Shannon dramatically since 2008 and, on several occasions, placed the blame on the controversial air travel tax. In Tuesday’s Budget it was announced that the tax will be scrapped from the start of next April. On Wednesday, the low cost airline said it would increase its Irish business by at least one million passengers next year. After the Budget announcement, Ryanair outlined its plans. “Ryanair highlighted that since the travel tax was introduced in January 2009, traffic at the main Irish airports had declined from 30.5m passengers in 2008 to 23.5m in 2012. Ryanair believes that much of this traffic can now be recovered thanks to the abolition of the travel tax, which makes Ireland a more competitive and … 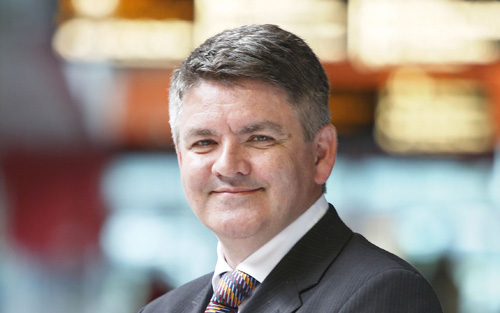 SHANNON Airport needs to be able to get access to €100 million in funding to be competitive, its CEO Neil Pakey claimed at a meeting of the Oireachtas Joint Committee on Transport on Wednesday. He said the target of achieving 2.5 million passengers by 2021 is very possible. Elements of Shannon’s cost base are “very high”, he claimed and he indicated that management will have to work with the trade unions at the airport to align them with competitors. Shannon was discussed by various interests at Wednesday morning’s meeting, with Senators Martin Conway and Tony Mulcahy and Deputies Timmy Dooley and Pat Breen present, as well as representatives of SIPTU, Kevin Thompstone of Shannon Chamber and Clare county manager, Tom Coughlan, among others. In his presentation to the meeting, Mr Pakey said Shannon needs access to €100m. “We recommend that the borrowing facility limit for the group be set at €100m to allow Shannon Group to deliver on the recommendations …