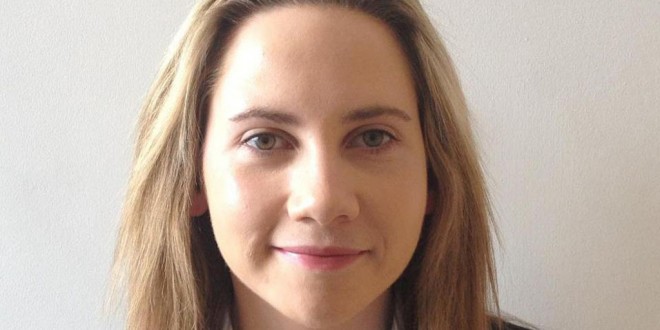 There has been a mixed reaction from the Union of Students in Ireland (USI) to education provisions in Budget 2015.

USI has welcomed the decision revealed not to cut or otherwise amend the student maintenance grant, which is relied upon by thousands of students who would otherwise be unable to afford third level.

The decision to frontload grant repayments to four payments in the first semester, five payments in the second semester, will help students handle the increased start-up costs of study, according to USI president, Laura Harmon.

The students’ union sees the decision to return the €25m withheld from colleges in the 2013 and 2014 budgets is good news for education – but represents a drop in the ocean of required investment for third level education – which will experience a 1% cut in wage related and non-wage related expenditures, she cautioned.

However, less positive in the budget for students is the decision to stick by pre-planned increases in the student contribution fee – a major increase in the cost of college, on top of already historically high accommodation rental prices.

Ms Harmon said, “We’re glad that students reliant on the Back to Education Allowance and Student Maintenance Grant won’t experience further cuts, and we’re pleased that the money withheld from the third level system for two years is being returned. These provisions were key to our pre-budget asks.

“In addition, the rebalancing of the grant will make things easier for students in the difficult first semester of study – showing that student concerns have been heeded in the development of the budget.”

Continuing, Ms Harmon said, “Whilst we’re glad that no new cuts to student supports will be introduced in this budget, we’re not exactly breathing sighs of relief. The escalator on student contribution fees adds €250 more on to fees which are the second highest student fees in Europe, placing enormous financial pressure on students and families.

“Today, the job begins to create a coalition for education to promote education and its outputs and make an election issue out of the value and cost of college. Education funded properly can be the spark to ignite our economy – students want to be that spark.””