Home » Sports » Strong Avenue outfit have too much for Bridge

Strong Avenue outfit have too much for Bridge

In beautiful weather conditions on an excellent pitch, the premier outfit proved too strong for the second division champions in a game played before a good attendance.
The win means that the Ennis side have completed the league and cup double and are still in the hunt for the Clare area Munster Junior Cup title.
The writing was on the wall for Bridge from as early as the fourth minute when Avenue hit the opener. David Smith’s free from out on the right touchline caused problems for the Bridge defence and Avenue captain David Russell, later named man of the match, slipped in at the back post to volley into the net.
This was a big blow to the underdogs ‘hopes but, to their credit, they fought back and, in fact, had the better of the exchanges for a while after this score.
However, half an hour into the game, the Bridge defence conceded a soft goal, which left them with a mountain to climb. A poor kick-out saw Avenue launch an attack and Adrian McDonagh’s weak effort bounced past Barry Deasy, who slipped as he came off his line and the ball rolled over the line.
For the remainder of the half, Bridge United created the better chances but a strong Avenue defence always held the upperhand. There were calls for a penalty when Tadhg Keogh went down 10 minutes from the break but John Murray waved play on. A minute later, Brendan Murphy caused some problems for the winners’ defence but they managed to clear the danger.
On the resumption, Bridge went in search of a goal but the winner’s defence continued to dominate.
Thirteen minutes into this half, Avenue struck for their third and this was, by far, the best goal of the game.
Barry Nugent put David Herlihy clear down the right wing and when Herlihy’s excellent cross came in, Adrian McDonagh was on hand to send a powerful header to the net for his second goal.
There was no way back for Bridge United after this but, to their credit, they battled right to the end and six minutes from time they came closest to scoring when substitute Geoffrey Flynn saw his effort turned behind by Avenue goalie Johnnie Healy.
The strength of the Avenue panel was highlighted in the second half when they were able to introduce players of the calibre of Paul Crowley, Dave McCarthy and Mikey Mahoney.
The back four of Simon Cuddy, Eamonn O’Reilly, Mattie Nugent and team captain David Russell dominated throughout while elsewhere, Pa Wilson, Adrian McDonagh and David Herlihy caused a lot of problems for the beaten finalists.
Jonathon Hayes, Albert Finnan, Brendan Murphy, Tadhg Keogh and Paul Fitzpatrick worked hard throughout for Bridge but, on the evening, the experience of the premier outfit proved decisive.
Avenue United: John Healy; Simon Cuddy, Eamonn O’Reilly, Mattie Nugent, David Russell, Gary Flynn, Pa Wilson, David Herlihy, Barry Nugent, Adrian McDonagh, David Smith.
Subs: Paul Crowley for O’Reilly (63 minutes); Dave McCarthy for Flynn (65 minutes); Mikey Mahoney for McDonagh (72 minutes).
Bridge United B: Barry Deasy; Jonathon Hayes, Kevin Meehan, Albert Finnan, Dominic Murphy, Paul Fitzpatrick, Tadhg Keogh, Barry Downes, Trevor Kearney, Chris Lake, Brendan Murphy.
Subs: Gavin Downes for Murphy (59 minutes); Geoffrey Flynn for B Downes (70 minutes); Michael White for Lake (78 minutes).
Referee: John Murray; linesmen: Pat Gleeson, Declan Hehir; fourth official: Julian Stanford. 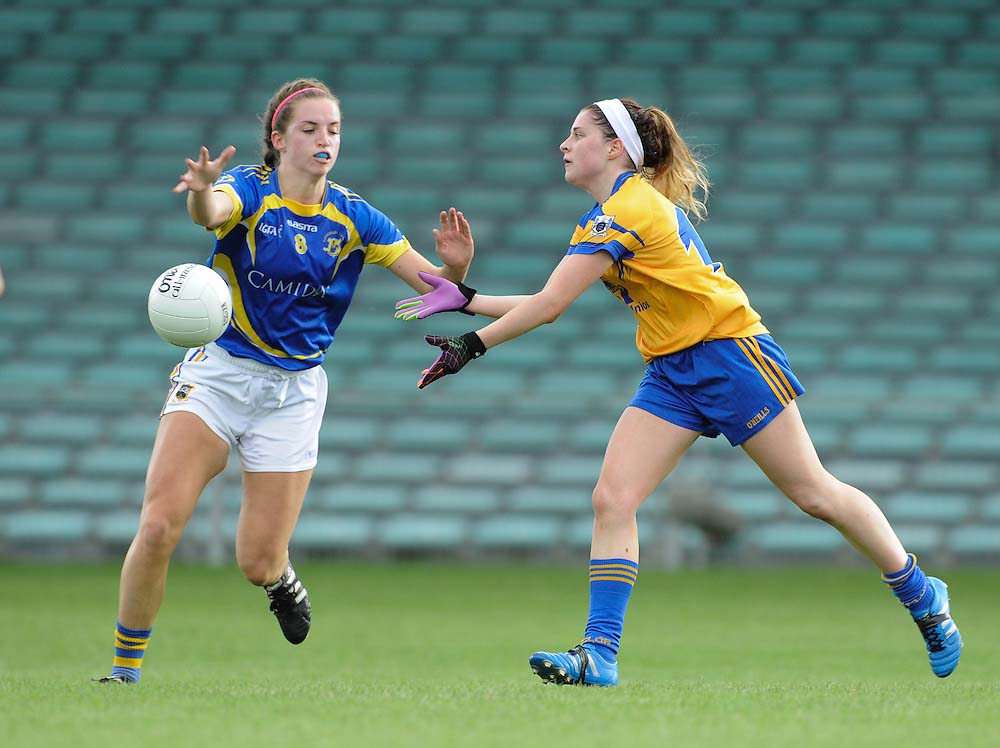 Harvey Confident Clare LGFA Are On The Right Track For 2020 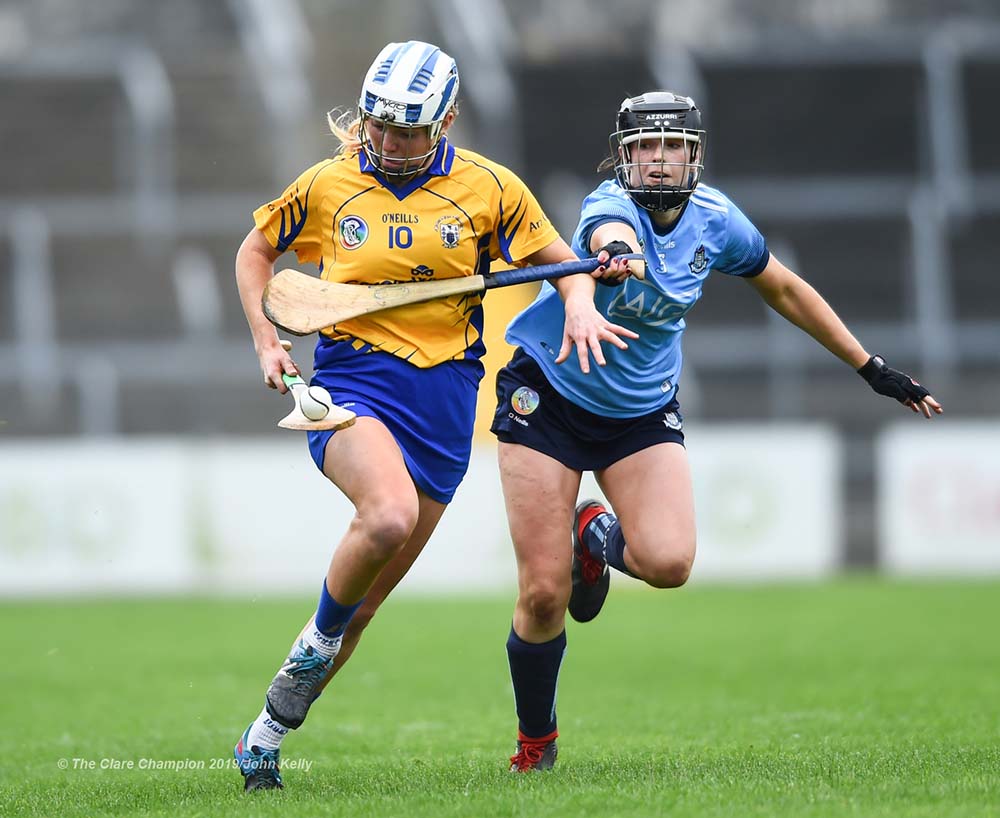 Derrick Lynch When the half-time whistle blows in Cusack Park on Sunday, it will mark …