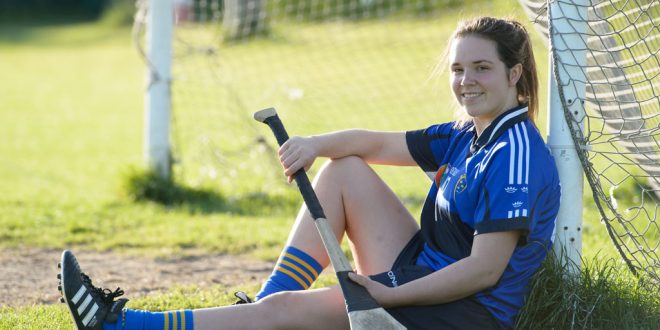 The first of three big Shannonside GAA derby games this weekend ended in the spoils being shared prompting many to ask if this result will be repeated at Cusack Park tomorrow when the senior and minor hurlers from both counties clash in crucial championship games.

O’Garney park in Sixmilebridge hosted the clash of Clare and Limerick in this All-Ireland senior camogie championship tie this afternoon and at the end of sixty minutes play the honours were shared and both remain in the hunt for a place in the play off stage of the championship.

Both sides will point to the fact that they failed to capitalise on wind advantage in a game in which a number of decisions of referee Andrew Larkin were a major talking point.

Clare had the aid of the breeze in the opening half and while Niamh Mulcahy gave Tipperary the lead in the opening minute, Clare led 0-3 to 0-1 after ten minutes. Limerick had levelled at 0-4 each by the twentieth minute but Clare finished the half strongly and when the half time whistle sounded they were 0-7 to 0-4 ahead.

Defences dominated in the second half and by the three quarter stage Clare’s lead was down to the minimum, 0-7 to 0-6.

Chloe Morey had Clare’s only score of the half a minute later but two Niamh Mulcahy frees tied up the contest with five minutes remaining.

The Clare defence did well despite being under a lot of pressure with Clare Hehir, Orlaigh Duggan, and Carol O’Leary particularly prominent. Maire McGrath did well at midfield and later in defence while Niamh O’Dea excelled in attack.

Both remain in the hunt for places in the play offs. Clare now have a one month break before they travel to play Kilkenny on July 14 and they will finish the group stage a week later with a home game against Waterford. Limerick’s remaining games are away to Galway and they must also play Waterford. 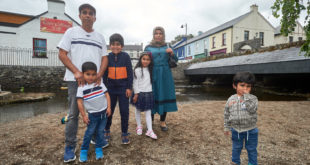