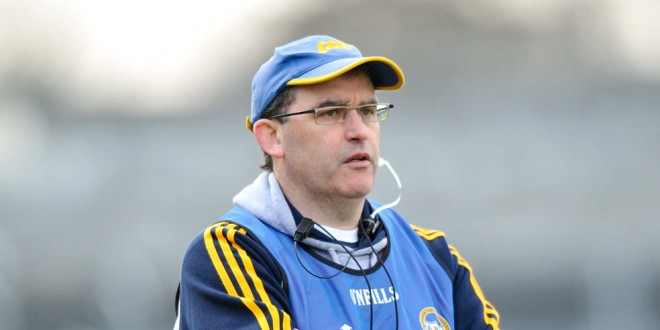 HAVING spent the past year coaching Cork side Newtownshandrum, Ger ‘Sparrow’ 0’Loughlin is on the move once more, this time to take charge of the Kilmallock senior hurlers.
The former Clare manager replaces another former Banner boss, Tony Considine at the helm in Kilmallock. During his tenure with The Balbec, Considine guided them to two senior county titles.
Considine vacated the Kilmallock hot seat this year after four years in charge and his services were quickly snapped up. For 2014 he will manage Galway club side Turloughmore.
Clarecastle clubman O’Loughlin is no stranger to the club scene in Limerick, having worked with Adare previously. He won a hat-trick of titles from 2007 to 2009 with Adare and also brought them to the 2012 county decider, a final they lost to Kilmallock.