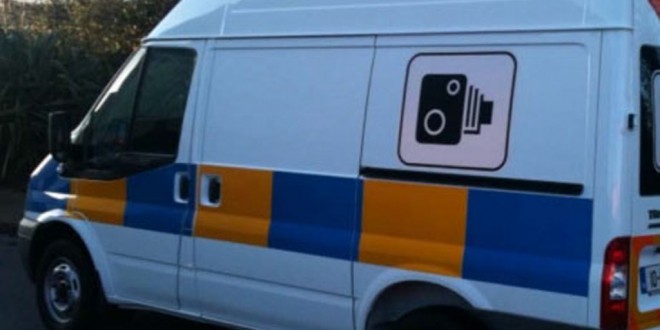 Slow Down Day on Friday

An Garda Síochána will conduct an intensive national speed enforcement operation for a 24 hour period, starting at 7am on Friday. This national “Slow Down” day, is supported by the Road Safety Authority and other stakeholders.

The objective of operation “Slow Down” is to reduce the number of speed related collisions, save lives and reduce injuries on our roads. The aim is to get drivers to slow down by reminding them of the dangers of speeding, increasing compliance with speed limits and acting as a deterrent to driving at excessive and inappropriate speed.

GoSafe vehicles will also be deployed on the day in speed enforcement zones where serious and fatal injury collisions have occurred.

In addition to enforcement, the Garda website and in particular social media sites will be actively used to promote this initiative.

Superintendent Con O’ Donohue, Garda National Traffic Bureau, said, “Although fewer people have lost their lives on our roads this year compared to last year, we can never afford to be complacent and say the job is done. A significant number of people still drive too fast at times.” 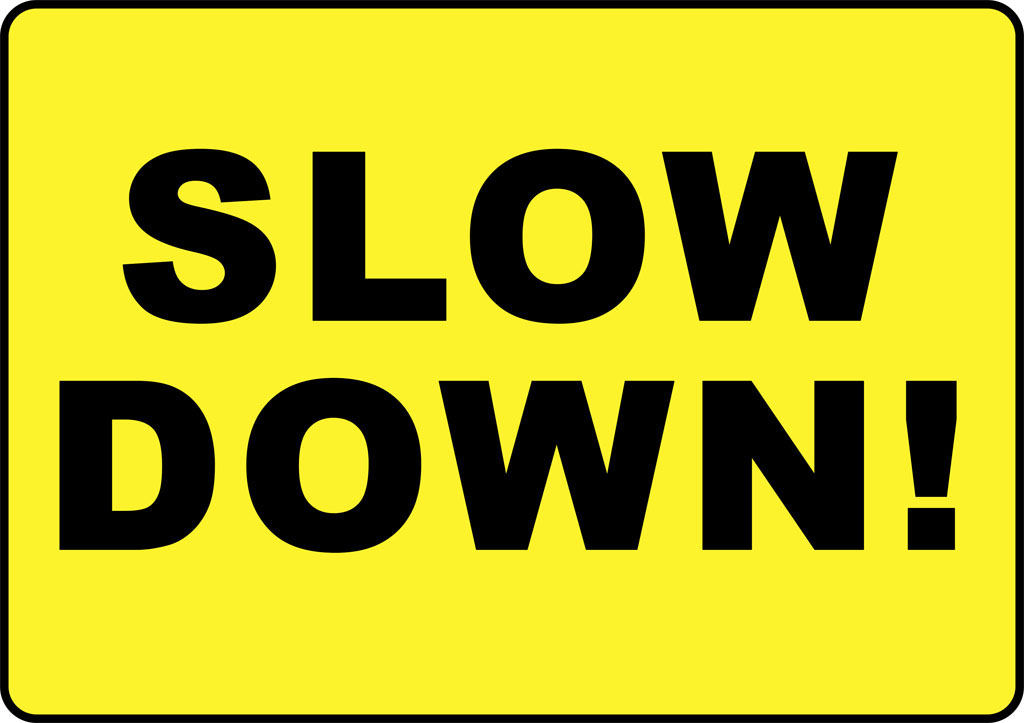 Garda warning on slow down day