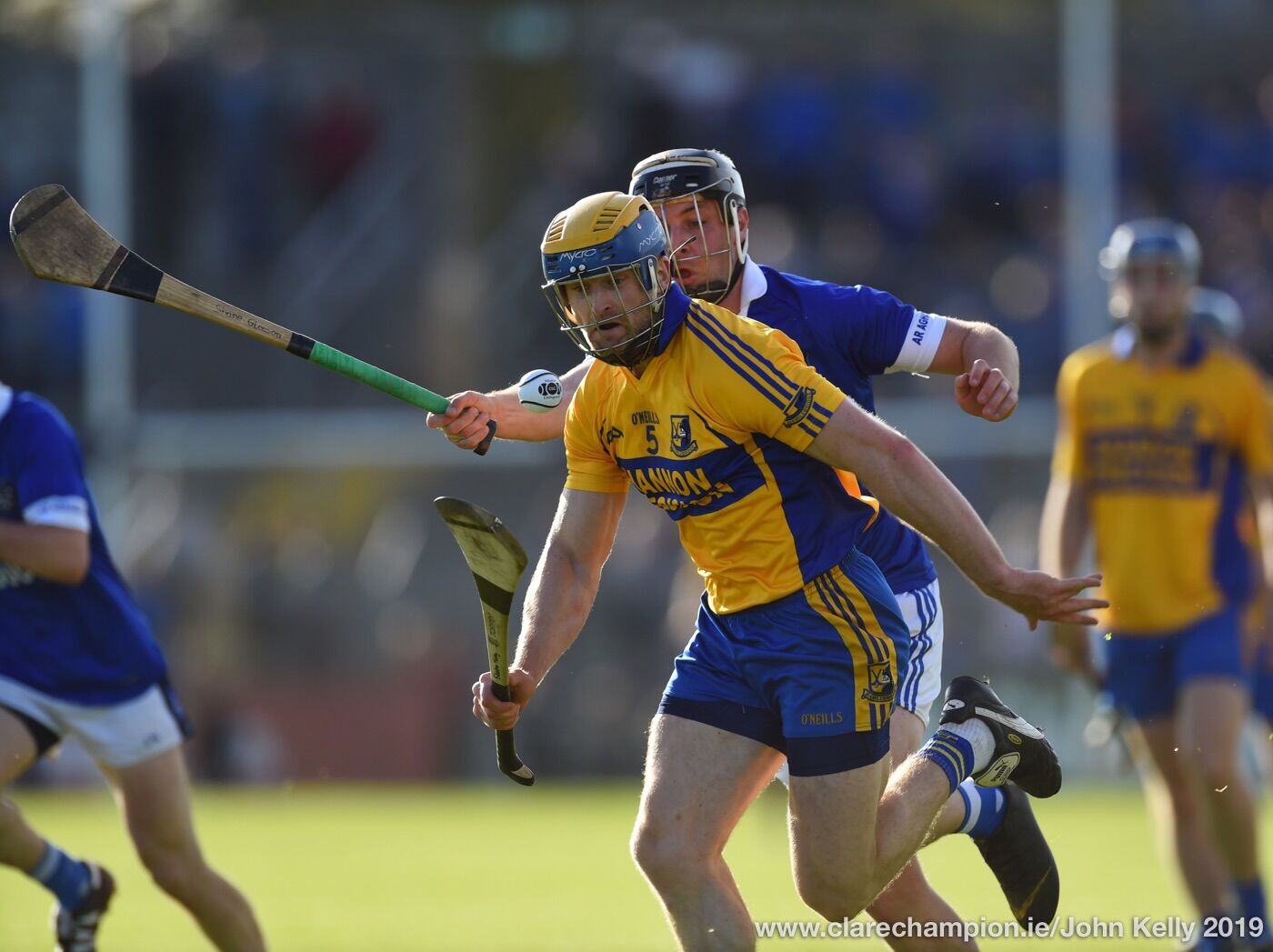 Cratloe will rue some wayward shooting at crucial junctures late on when the game was in the balance, as poor shot selection and execution proved costly.

Sixmilebridge recovered from a slow start to lead 0-11 to 0-9 at the break with 0-5 from Alex Morey frees along with five different scorers from play contributing to their tally.

Cratloe settled quickest and led 0-6 to 0-2 after the opening ten minutes, but Sixmilebridge’s influence in the middle third grew as they powered back into the game. Jamie Shanahan and Seadna Morey were controlling proceedings while Brian Corry and Cathal Malone were constant threats for the Cratloe defence to deal with.

Sixmilebridge outscored Cratloe 0-9 to 0-3 for the closing 20 minutes of the half as Alan Neville’s side struggled to create the space for their forward line to operate in.

Cratloe almost got in for the first big score of the game as Conor McGrath forced a fine save from Derek Fahy, but it was the Bridge who led by two heading for the dressing rooms.

Both sides had unanswered braces after the restart but when Alex Morey put over his 7th of the afternoon in the 40th minute, Sixmilebridge led 0-15 to 0-12.

Cratloe captain Conor McGrath seemed to pick up a knock in the opening period and when he was moved to the inside line, it meant Cratloe were missing their chief creator in the middle third.

The Bridge had to survive a few nervy moments but their experience shone through as they held firm to claim a fourth title of the decade with club veteran Niall Gilligan coming on in injury time.