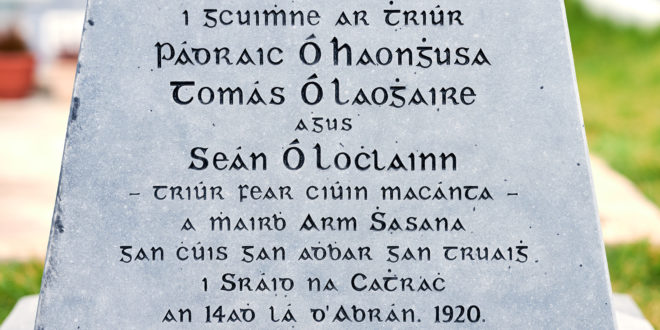 A view of the inscription on the Canada Cross Memorial at Ballard Cemetery. Photograph by John Kelly 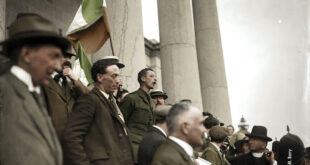